The ILGA World Conference is the largest global gathering of LGBTIQ changemakers. We have held them since the early days of the organisation in the 1970s, and they have been fundamental events for our movement ever since.

An ILGA World Conference is a chance to assess where our communities stand, share experiences and best practices, build alliances and partnerships, discuss the future of our movement, and collectively chart ways to advance equality worldwide.

As the premier gathering for our member organisations and allies, an ILGA World Conference is also where the life of the organisation is shaped. ILGA members elect their representatives, advance proposals and constitutional changes, and endorse new organisations to join our family.

ILGA World is queer democracy in action, and it all starts from ILGA World Conferences. Join us! 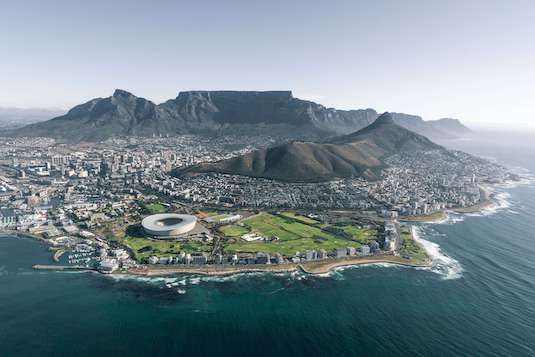 The next ILGA World Conference

We wrapped together our empowering days in Long Beach, CA, United States, when we gathered under the theme “LGBTIQ Yo...

END_OF_DOCUMENT_TOKEN_TO_BE_REPLACED

Relive the moments of our 2022 World Conference, hosted by the It Gets Better Project in Long Beach, CA, United State...

END_OF_DOCUMENT_TOKEN_TO_BE_REPLACED

Register before 4 May (23:59 CEST) to virtually join key sessions of the 2022 ILGA World Conference!

In 1978, a group of activists created what is now known as the International Lesbian, Gay, Bisexual, Trans and Intersex Association (ILGA).

Their intention was to create an international network of people that could efficiently respond to homophobic attacks, and to act as an international platform to collectively campaign against the discrimination, and at times persecution, faced by LGBTI people around the world.

ILGA World Conferences have been held ever since.