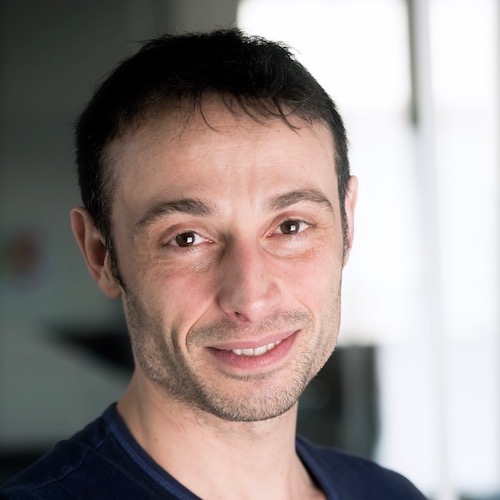 Yuri Guaiana (he/him) is an opinionated freedom fighter and activist for human rights based in Italy. He is president of Associazione Radicale Certi Diritti, senior campaigner at All Out and secretary of LGBTI Liberals of Europe.

From 2011 to 2016, he has been leading Certi Diritti’s work to achieve marriage equality in Italy through strategic litigations which contributed to the achievement of a civil union law in Italy. He has also been leading the work of Italian coalitions at the UN, specifically around UPR and treaty body processes which resulted 17 recommendations to Italy on the Human Rights of LGBTI people in the latest UPR cycle, including a law against homophobia and transphobia, the recognition of same-sex parents, adoptions for same-sex couples and a ban on cosmetic surgery on intersex children. He has also worked for establish a network and then a creating an international organisation of liberal LGBTI organisations in Europe which resulted the funding of  LGBTI Liberals of Europe in 2018.

From 2013 to 2019 he sat in the ILGA-Europe Executive Board working in different roles, including the one of co-secretary, and gaining valuable experience in governing an international organisation.

Since 2017, he has been leading All Out's work against the anti-gay crackdown in Chechnya  – including being detained in Moscow with local activists, as they tried to deliver 2 million petition signatures to Russian authorities – and the campaign against the Italian government endorsement of the World Congress of Families, one of the world's most powerful anti-choice and anti-LGBT+ groups in the world, when they gathered in Verona this year. He has also been leading All Out's work for a law protecting women and LGBT+ people from discrimination and violence in Italy.