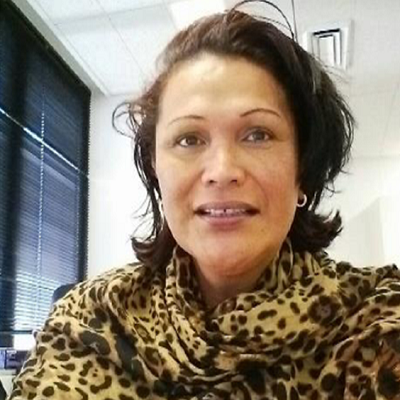 Tuisina Ymania Brown (she/her) is a proud a trans fa'afafine woman of colour from Samoa living and working in Brisbane, Australia on the lands of the Yagara nation and its traditional owners. She is a survivor of child rape, spousal gender-based violence and abuse, racial profiling, and anti-trans violence and persecution throughout her life and has become a fierce advocate for the trans movement.

She is currently the Strategic Adviser/Project Lead for Equality Australia / Sydney World Pride helping to deliver their vision of the largest ever human rights conference in the Asia-Pacific region as part of Sydney World Pride 2023.