In the second article of ILGA's #TurnItOff campaign,
Aleksander Berezkin shows the connections between intersex human rights violations and internalised interphobia.
"The first most important step to change this situation begins when we learn to listen to ourselves”

The silent violence of intersexphobia is the mass of cases of discrimination against intersex people who have lived experience of the socio-cultural consequences of being born with a body that does not fit with normative social constructions of male and female.

Fear, ignorance, lack of information, unwillingness to hear intersex voices: all this leads to intolerable pain, suffering, hatred. Parents, doctors, social workers often do not know how they communicate with intersex people, as if we are aliens from another planet or monsters from nightmares. They want to forget we are people, and we also long for understanding, acceptance, and love. 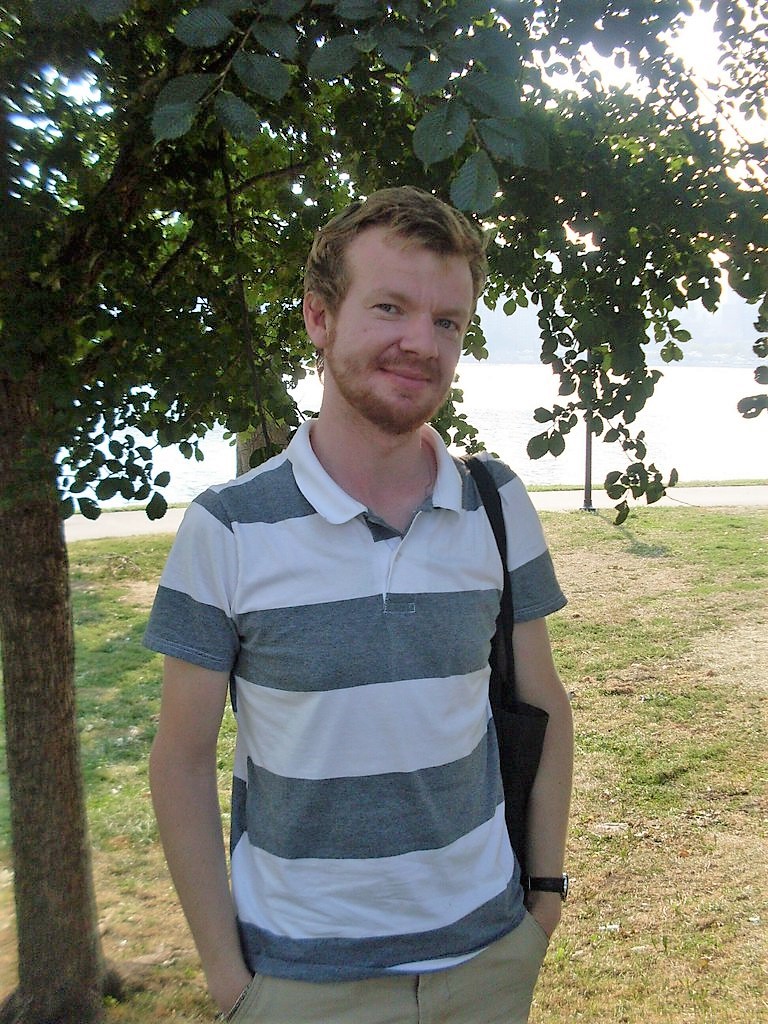 Intersex people live in a situation of estrangement and non-acceptance. We continuously face fear and hate, we start hiding our bodies, our uniqueness. We begin to be ashamed of ourselves. We start denying ourselves that we cannot be like all people, with their unique characteristics. We are afraid to believe that we are human beings too. We get used to societies’ labels and stigmas. We are losing ourselves. It is difficult for us to open up and ask help from other people. We have internalised intersexphobia.

Internalised intersexphobia is a negative attitude of intersex people to their body, to their intersex variation, to their gender identity and sexuality, to themselves. Who among us, the intersex people, did not ask themselves: “Am I a monster? What's wrong with my body? Am I a nature’s mistake? How can I trust others? Who can help me, if they are not intersex? Who can love me?”. All these questions torment us no less than the discrimination from other people.

We are not alone in our activities. We have loyal allies in the human rights movement, in the campaign for the rights of LGBTQI people, in the academia, in the media, among our friends and relatives. They help us with our resistance and struggle for recognition of our bodily autonomy and integrity, for recognising our intersex identity, for understanding our appearance, for our right to be intersex. We, Intersex people, are in solidarity with our allies in respect of our universal human rights and freedoms, in respect for our human dignity, in destroying silent violence.

This article is part of ILGA's #TurnItOff campaign,
where human rights defenders share their experiences and advice
on how to speak up to silence the noise of LGBTI-phobia

Disclaimer: These articles are meant to offer a place for views, ideas and debate.
The views expressed by authors do not necessarily reflect the policy of ILGA, or the views of its board members or staff.