Skip to main content
ILGA Oceania statement on the death of Polikalepo Kefu
Submitted by Daniele Paletta on Mon, 05/03/2021 - 18:45

(this is a statement issued by ILGA Oceania,
on the death of Polikalepo Kefu, president of ILGA World member organsiation Tonga Leitis Association.
The original statement can be accessed here)

Over the course of the last few days the Tonga Leiti’s Association, President Poli Kefu has died at the hands of murderer/s in the Kingdom of Tonga.

Poli Kefu played a pivotal role in coordinating the Tongan Hub for our recent Human Rights and Law Reform Virtual Symposium held recently (February) in Suva, Fiji. Poli was a humble gentle inspiring leader who displayed a proactive interaction with ILGA Oceania on its various projects and conferences.

We extend to the family of Poli Kefu our sincere and respectful condolences as well as the members of the Tonga Leiti Association, its esteem Patron Hon Salote Lupepau’u Tuita Taione, its interim President Agabe Tu’inukuaf, illustrious Co-Founder Joleen Joey Mataele, and all Poli’s colleagues and friends. 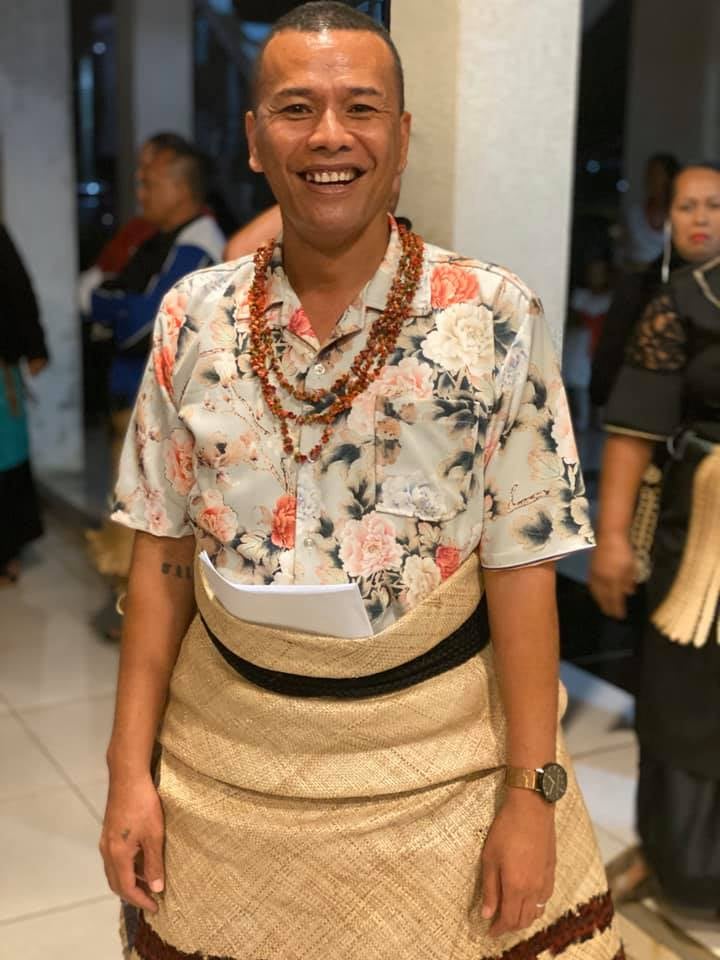 The Co-Chairs of ILGA Oceania, Vanessa Lee-Ah Mat and Ken Moala, with the ILGA Oceania Board, call upon the Government of the Kingdom of Tonga and the Tongan Police Authorities to identify the perpetrator/s of this heinous crime and bring the person/s to justice.

Throughout Oceania, members of ILGA Oceania still face violence and discrimination because of our sexual orientation, gender identity and expression or intersex status.  For the majority, these issues are linked to broader issues of gender equality, autonomy over our bodies and lives, sexual and reproductive health and rights. As well as multiple and intersecting forms of discrimination on the basis of factors such as class, poverty, occupation as sex workers, religion, race, HIV status and disability.

In the spirit of activism and friendship, we will miss you Poli for your pro-active, strong activism, your commitment and dedication to LGBTI issues and movement throughout the Kingdom of Tonga, the Pacific Islands and Oceania.  ILGA Oceania will continue to stand up for human rights and social justice as we stand in solidarity against violence in all its form.

Rest in Love and Rest in Peace.
#JusticeforPoli