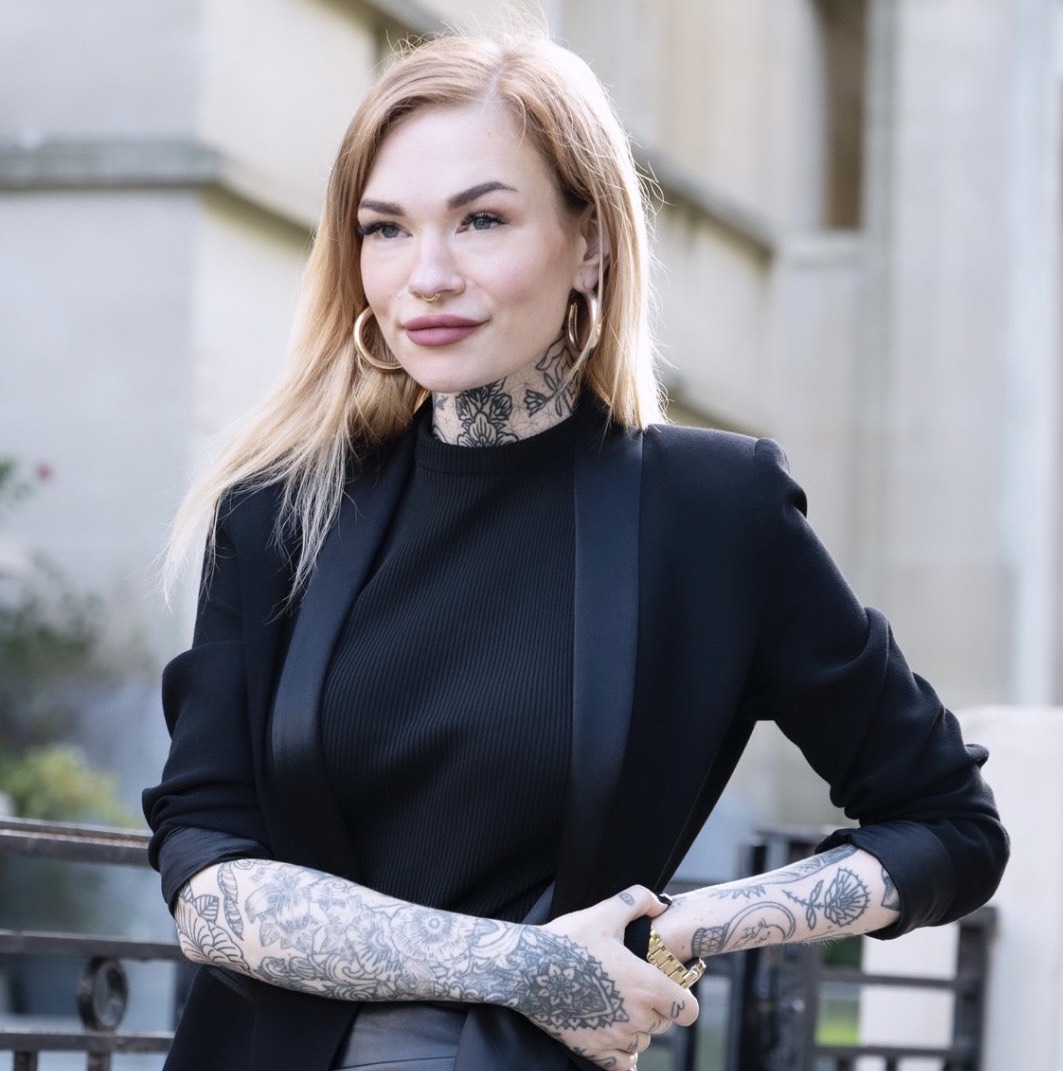 Annika Ojala (she/her) is an intersectional feminist and human rights advocate from Finland. She is the alternate to the European representatives in the ILGA Board.

Annika has over 10 years of experience working for human rights around the globe. Her expertise on feminist leadership, advocacy, human rights, safer spaces and the power of diversity reflect her professional skills and her personal survivor experiences.

Annika holds a bachelor’s degree in political science and is a qualified community educator, specializing in civic action and promoting diversity and participation in NGOs.

Annika worked for Lawyers for Human Rights in South Africa in 2011, where she advocated for the rights of refugee and asylum seekers. After graduating from Université Paris VIII, she engaged in multiple grassroots organisations, doing anti-racist and gender-sensitive work. While facilitating support groups for survivors of violence with Monika Multicultural Women’s Association, she witnessed the hard realities survivors of gender-based violence are faced with. Something had to be done. Her activism turned political, and she soon began working for the Finnish Green Women’s Association. As coordinator of a political women’s rights association, Annika supports women’s political participation and human rights at local, national and international levels.

Annika is the chair of the international affairs committee for Seta – LGBTI Rights in Finland. She is a member of the Board of the Coalition of Women’s Associations in Finland, representing over 500 000 members. She also acts in Europe’s largest umbrella organisation for women’s rights, European Women’s Lobby.