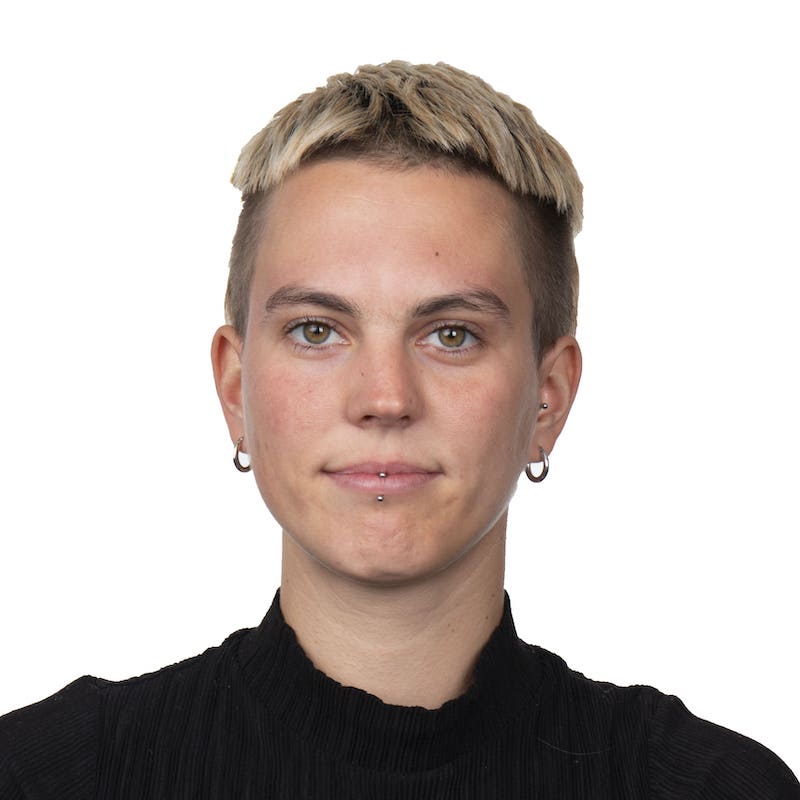 Veronica Walsh (they/them, she/her) is a junior consultant in events and logistics supporting ILGA World’s operations and its goals in creating a more just world for LGBTI/SOGIESC communities. They hold a degree in Social Sciences (majoring in Political Sciences) from the University of Gent and the Free University of Brussels (VUB); they smoothly move across political, sociological, and communication-focused methodologies to question themselves and the world surrounding them.

Their desire to better understand and improve themselves and their surroundings has pushed them to travel from their Australian-Croatian home based in Italy to Australia and Belgium. Veronica speaks Italian, French, English and Croatian: languages that correspond to the different homes they have inhabited in the world.

Community care and social justice have always guided their explorations: inspired by people that have nourished their stance on life, and on the need to fight oppressive structures such as race, class and gender, their personal and political aspiration is to create queer spaces of love that break the boundaries which separate the world. From participating in occupations against colonial land exploitation in Australia to supporting local feminist and LGBTI activists in Brussels, they will always be down for a cosy while tea discussing the world and how we can change it.