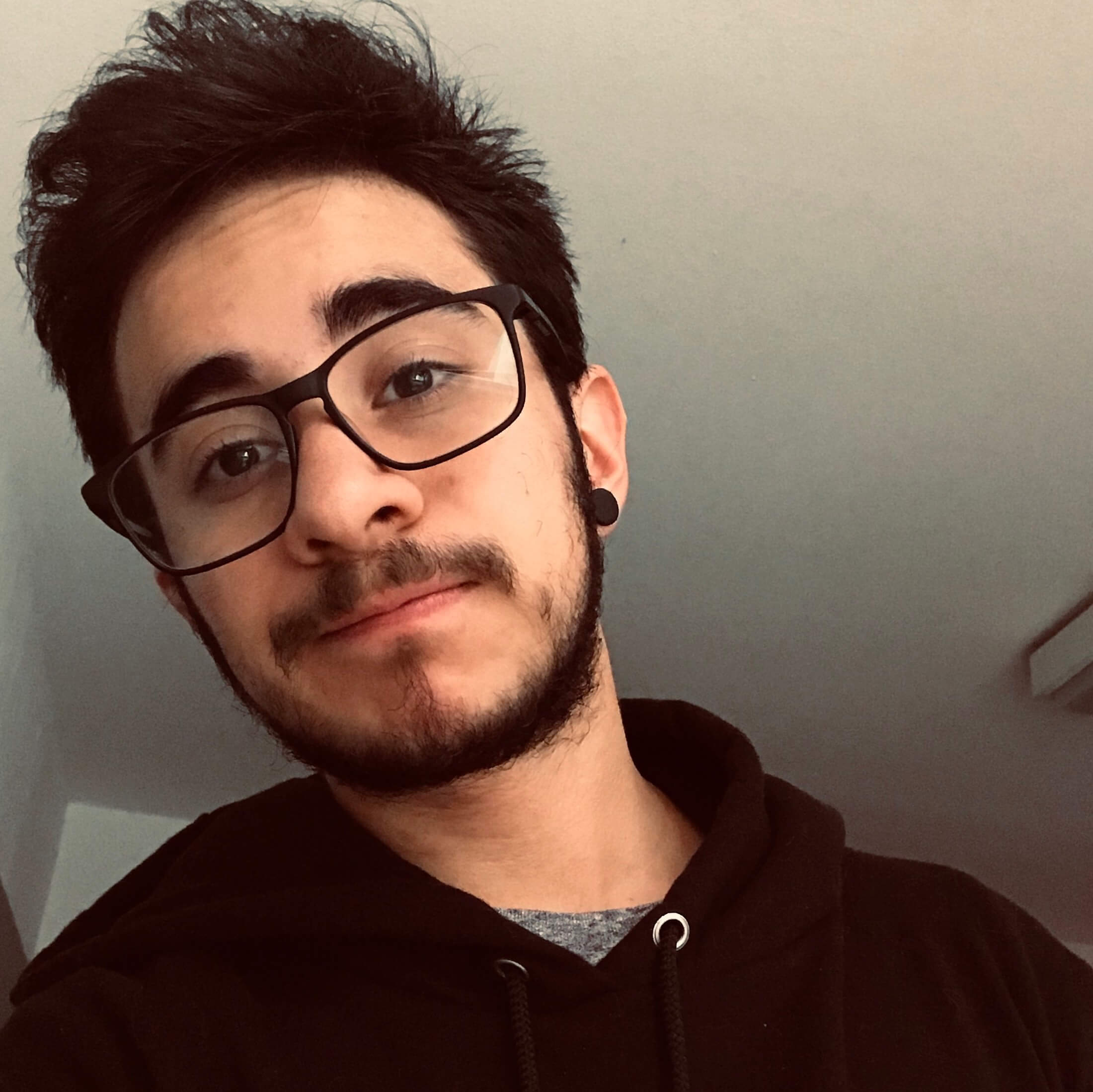 Tristán is a trans man from Guatemala. He has a degree in literature and philosophy and is currently earning a master’s degree in philosophy. His academic work has specialised in gender theory, gender history and feminism, and has lectured university courses of history of gender and sexuality.

His first approach to activism was volunteering for anti-corruptions efforts in his country where he understood how corruption affects LGBTIQ human rights. This led him to be a founding member of the Visibles LGBTQ rights organization based in Guatemala, and to work in Trans Men Collective Trans-formación, both local organizations working in advocacy, research, training and communication of SOGIESC issues. He has also volunteered for the American Collective Network of Trans Men (REDCAHT+). All these experiences had convinced him of the power for change of queer collectiveness.

Because of his work on advocacy he also has experience participating and coordinating research on trans men and LGBTIQ people as part of efforts to overcome lack of data and the inequalities and asymmetries of data producing. He was also part of RFSL’s Rainbow Advocacy Program in 2019-2020, where he engaged in UN advocacy and reporting. Tristán is currently an intern at ILGA World working in the GIESC Programme.