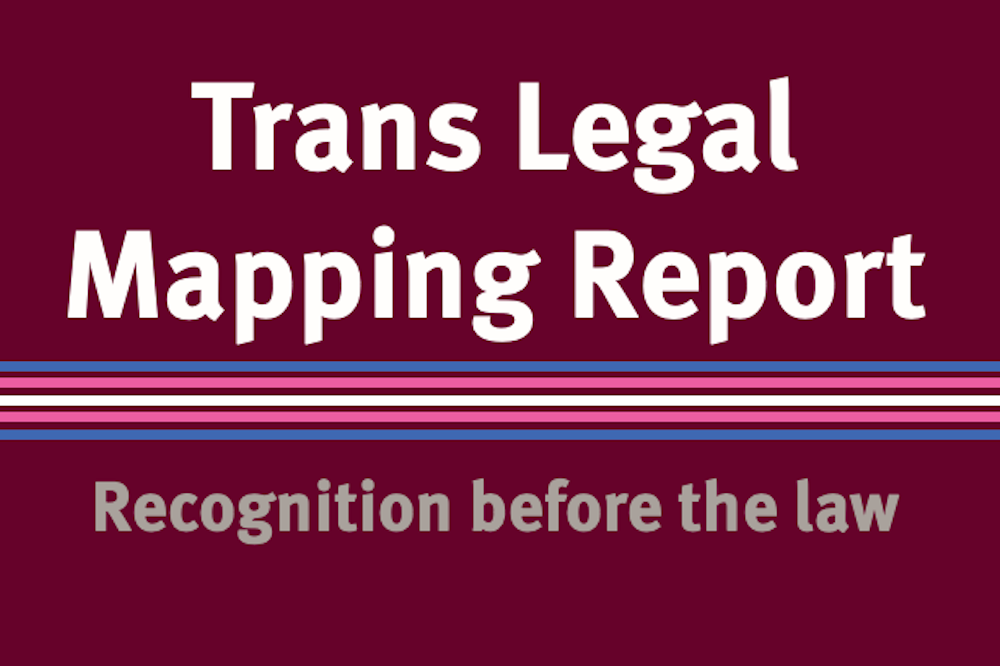 The second edition of ILGA’s Trans Legal Mapping Report was released in November 2017, and officially launched at the ILGA Asia Conference in Phnom Penh, Cambodia.

It is available for download in English and in Spanish.