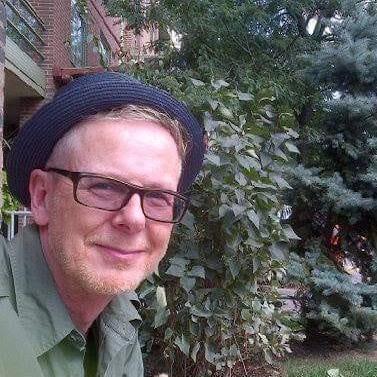 Over the course of 20 years, Stephen Seaborn (he/him) was engaged in international project management for non-profit organisations located in six countries of the Global South. He is currently the Director of the Campaign for Public Education, a community-based group of worker and parent organisations. He is an elected member of two Canadian executive boards: one engaged in workplace rights, and a renewable energy charity.

He has attended all ILGA World Conferences since our 2010 Sao Paulo conference on behalf of various of ILGA member organisations. Beginning in 2010, Stephen represented the ILGA North America region as Canada co-Chair and alternate co-Chair at ILGA World's Board. He has served as a member of ILGA North America and the Caribbean (ILGA-NAC)’s advisory board and manages social media for ILGA-NAC. He currently heads up ILGA-NAC’s Canada Project.