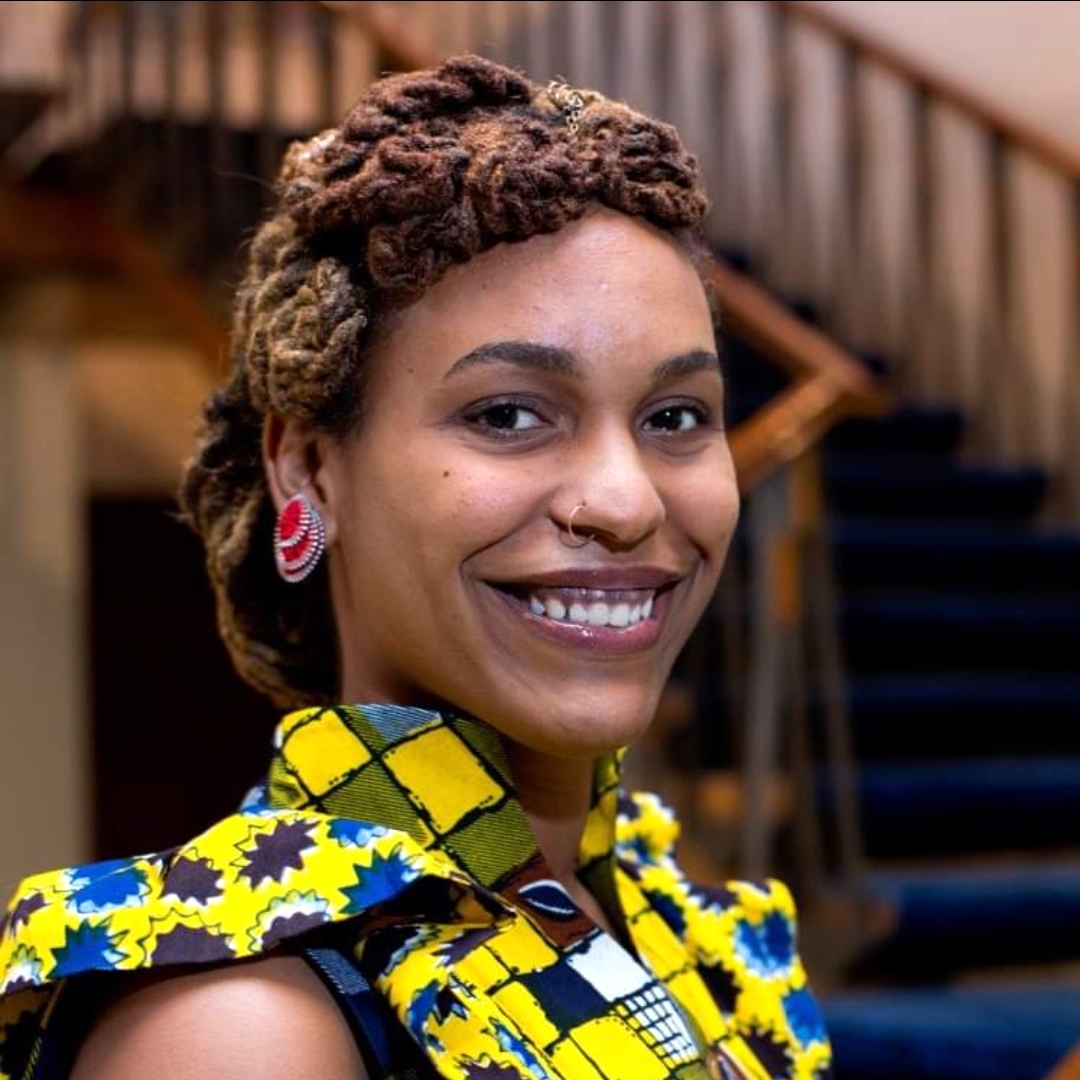 As a Trinidadian feminist and former NGO leader, Stephanie has worked in the Caribbean for the past 15 years and brings her expertise of the region to ILGA World’s Decriminalisation project.

Before joining ILGA World, Stephanie was the Programme Manager and Operations Chief at WOMANTRA, which she founded in 2011 and grew into an internationally recognised queer and youth led feminist collective. She also served as Adolescent and Youth Coordinator to the United Nations Population Fund (UNFPA), where she promoted youth and gender mainstreaming in all programmes and outreach activities.

Stephanie serves as Advisor and Steering Committee Member to the Women’s Voice and Leadership project of the Equality Fund and Trustee to the International Union for Health Promotion and Education (IUHPE), North American Regional Office.

Stephanie is a widely published author and has received an Honorary Mention for the inaugural Colin Robinson Hard Head Award (2020), which seeks to recognize and honour exceptional leadership in transforming how others see and imagine the world.

Stephanie lives with her loving partner of 7 years and two cats.