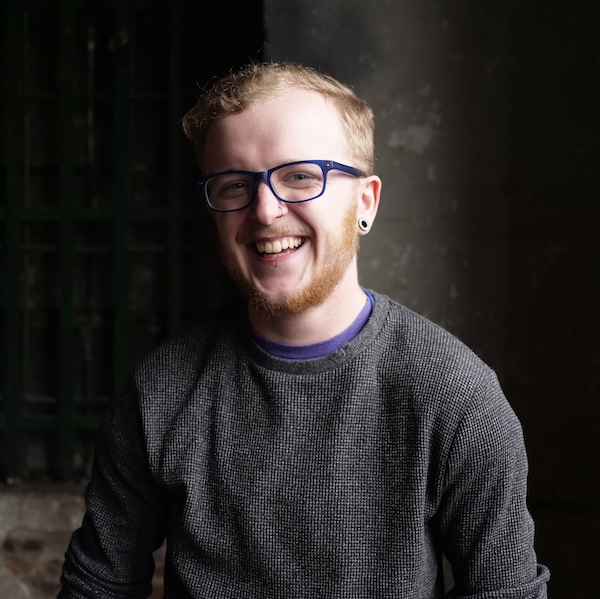 Oscar is an artist and activist currently based in Ireland and is a graduate of Drama & Theatre Studies from Trinity College Dublin. In 2019 Oscar made his Off-Broadway Costume debut with Not Even The Good Things. Oscar is focussed on creating intersectional accessible curriculum content in gender and sexuality, developing political platforms that enshrine protections for the intersex community, and expanding intersectional communication between global activism networks.

Prior to working with ILGA World, Oscar was an Advocacy Fellow with the New York Transgender Advocacy Group, Oscar has also previously worked with the Transgender Equality Network Ireland.