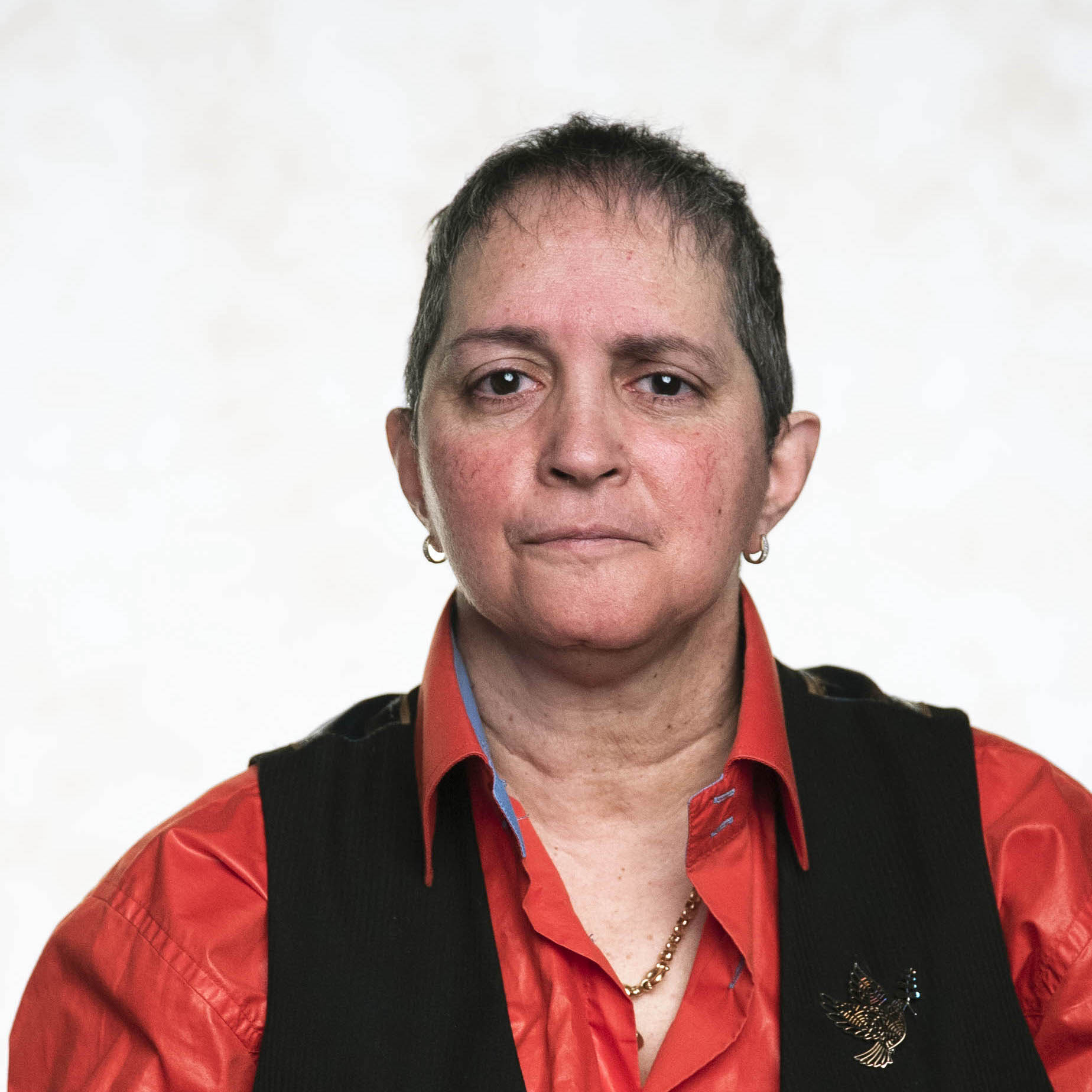 Margherita Coppolino (she/her) is an inclusion/intersectionality consultant and photographer. With an outstanding network of contacts in government, business and social justice organisations, Margherita has a proven ability to inspire and influence a wide range of stakeholders on inclusion/intersectionality issues. She has strong commercial acumen and ability to frame inclusion issues in a commercial context.

Margherita has undertaken the Australia Institute of Company Directors training and has sat on several Boards in executive and non-executive positions. In 2022, she was appointed as ILGA Oceania Chair (and to the ILGA World Board), and Vice Chair on Drummond/&Queer-space Board.

In 2017, she was nominated as the National Ethnic Disability Alliance’s (NEDA’s) President. Margherita was appointed to the Victorian Ministerial LGBTI Taskforce in 2020 and SBS Community Advisory Committee in 2019. Previously, she held the position of Chair on Arts Access Victoria and Australia Federation of Disability Organisations (AFDO) Boards.  She has also held non-executive positions on Spectrum Migrants Resources Centre and Action on Disability Within Ethnic Communities, Women with Disabilities Australia and Short Statured People of Australia.

In 2020, Margherita moderated the Queering the COSP Side Event at United Nations CRPD COSP 13 and was a panellist member on the 2018 LGBTIQA side event at the United Nationals CRPD COSP11 in New York.  She was also on the Intersectionality Panel at the Outright Advocacy Summit 2020.

Margherita is a first generation Australian, born to a Sicilian mother who migrated to Australia in 1959. She was born with a Short Statured condition and is a proud feminist and lesbian. In her spare time, you will find Margherita either taking photos, volunteering, working out in the gym, travelling, wine and whisky tasting, and chilling with friends.