2017 is nearly done, and next year is just around the corner: what better time to gather the ILGA family together and have a look back at these past twelve months.

In many ways, 2017 has been a tough year for lesbian, gay, bisexual, trans and intersex communities: we witnessed violations of our human rights continuing unabated all over the globe, and sometimes even escalating as ruthless perpetrators of hate used our identities and bodies as convenient scapegoats to gain social and political consensus.

And yet, resilient as our communities are, we refused to give in to hatred and intolerance. We continued to push for change and demand our rights be recognized and respected. And we stood together, and rejoiced whenever the advances that we had long fought for became a reality.

ILGA is proud to have been by your side throughout this year. In times filled with both challenges and hope, we have been more determined than ever to support LGBTI communities worldwide through our worldwide structure, advocacy and resources for activism. 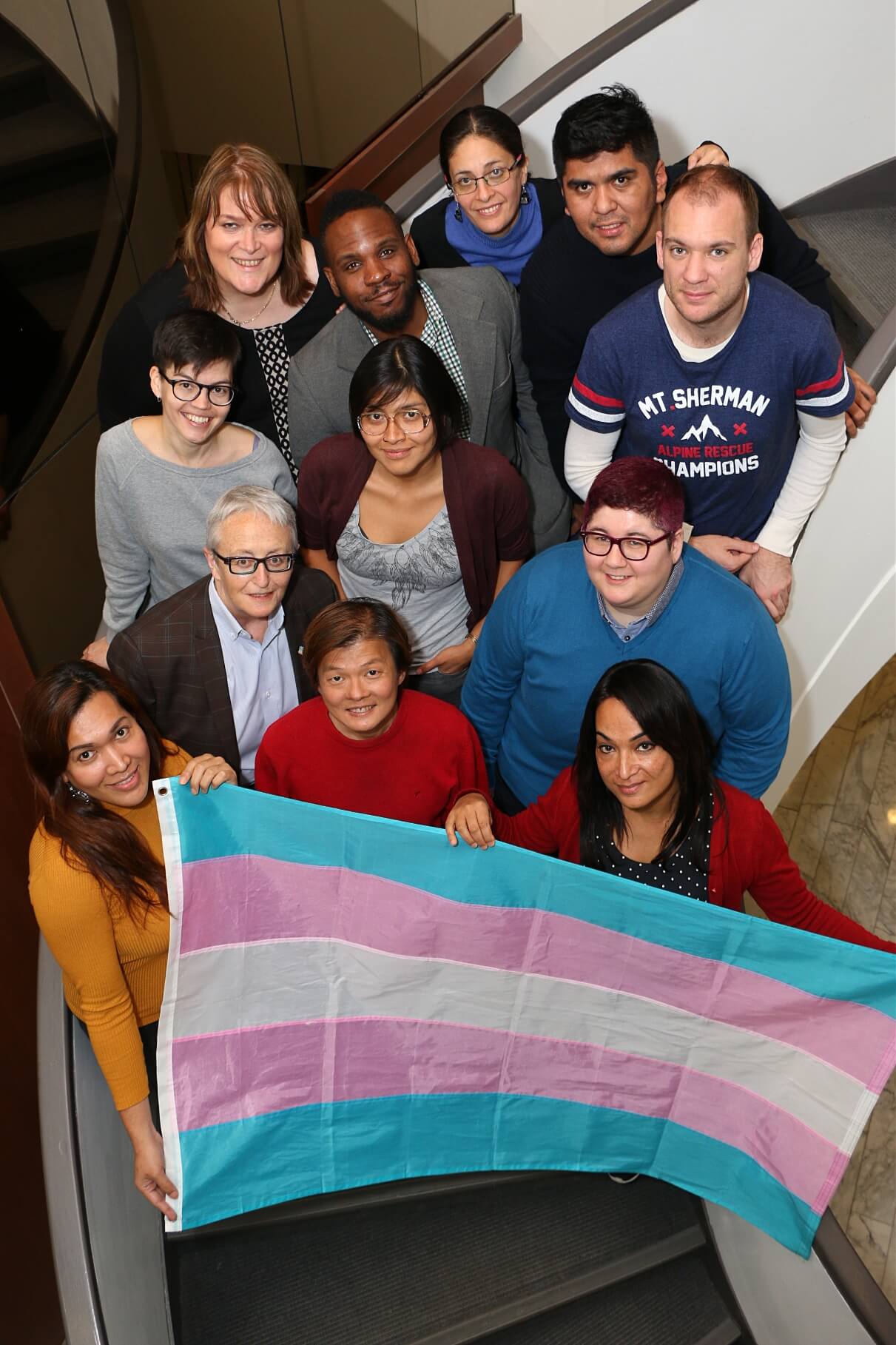 In 2017, our membership continued to grow: more than 1,300 organisations now form the ever-diverse ILGA mosaic.

Hundreds of human rights defenders gathered together in Miami, Warsaw, Guatemala City and Phnom Penh, as four of our regions held their regional conferences.

The ILGA family is always growing: in numbers, in capacity and strength. ILGA regional offices in Bangkok, Brussels, Buenos Aires and Johannesburg are hubs of excellence and collaboration where ILGA members are supported in their regional context, while always linking to the rest of the world in truly-global solidarity.

We continued to conduct work at the United Nations, mobilizing support for SOGIESC issues globally.

Grassroots movements are having their voices raised in this international forum as we assisted dozens of activists as they used the United Nations to advance their rights. We organised four Advocacy Weeks in 2017: around both the Universal Periodic Review and on trans-specific issues.

We engaged with seven of the UN’s Treaty Bodies, helping raise LGBTI visibility and provide expert input as they develop international human rights law. Their number of Concluding Observations including SOGIESC references has almost doubled. These are all exciting changes that we are witnessing.

We also continue to provide input and guidance on the work of many Special Procedures, including the Independent Expert on Sexual Orientation and Gender Identity, saying thank you and goodbye to Vitit Muntarbhorn for all his work as we also look forward to engaging with Victor Madrigal-Borloz as he takes up the role at the beginning of 2018. 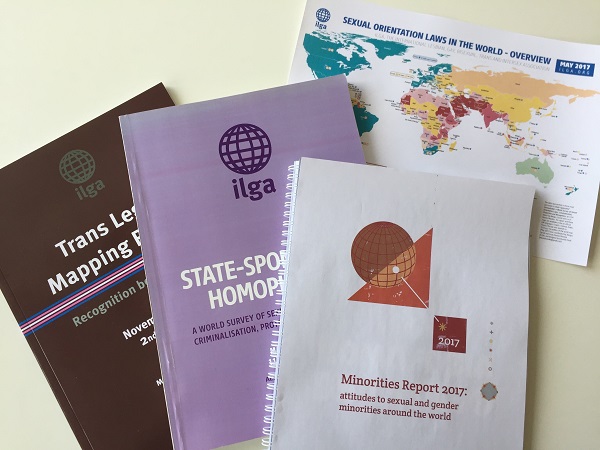 At ILGA we know that our members can do their work better if equipped with powerful advocacy resources.

Throughout the year we released a number of reports, surveys and toolkits, and made them more easily accessible thanks to a fully-renewed website. Combined, these are a snapshot of laws, jurisprudence and public attitudes affecting our communities worldwide.

These publications – including the Trans Legal Mapping Report, the ILGA-RIWI Global Attitudes Survey and the State-Sponsored Homophobia Report – were picked up by media outlets across the globe, helping millions of potential readers know our communities better.

Knowing that it is defenders on the frontline who do the work, we also strengthened the protection of those fighting for LGBTI rights through our role within ProtectDefenders.eu, providing access to emergency support and training on online security. 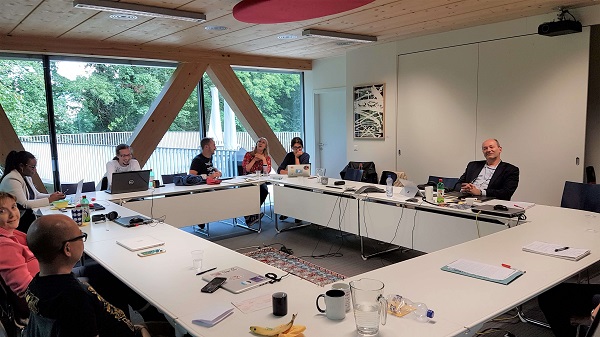 A moment of the staff retreat in September 2017 (ph. Daniele Paletta)

Our staff based in Geneva head-up the day-to-day work of ILGA and make sure that we are serving our members in their advocacy and providing the resources they need.

In June we hosted the first ever ILGA World Gala, honouring UN High Commissioner for Human Rights Zeid Ra’ad Al Hussein with the “LGBTI Friend of the Year” award. Later in the year, we ourselves received an award for our outreach and engagement on social media.

As an always-changing family, 2017 had its share of hellos and goodbyes.
New board members from ILGA Asia and ILGALAC were elected, as we said thank you to those who have served over the past few years. We welcomed J. Andrew Baker to the team as Senior Development Officer. We also welcomed Callum and Lara as two amazing interns working on our UN work.
And we thanked Renato Sabbadini as he made a decision to leave ILGA to commence the next chapter of his career. We particularly want to thank Renato for his contributions and leadership during his tenure as Executive Director. He leaves ILGA in a very strong position for future growth and we sincerely thank him. 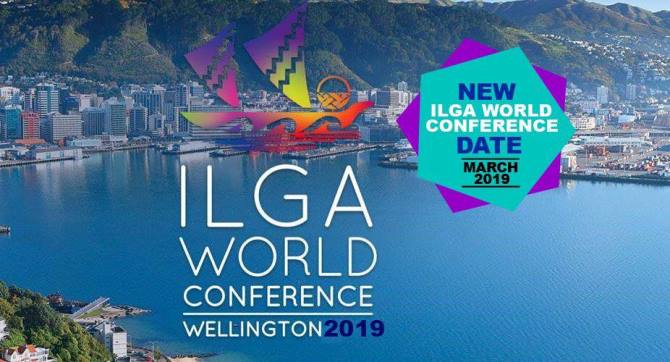 2018 is already looking like an exciting and promising year: the celebrations for the 40th anniversary of the organisation will soon begin, culminating in March 2019 at the first ILGA World Conference to ever be hosted in Oceania.

That is where our new strategic plan for 2019 to 2022 will be adopted by ILGA members. This will be developed during 2018 through a consultation process where you can have a say as we define the priorities of ILGA for the years ahead.

How you can help 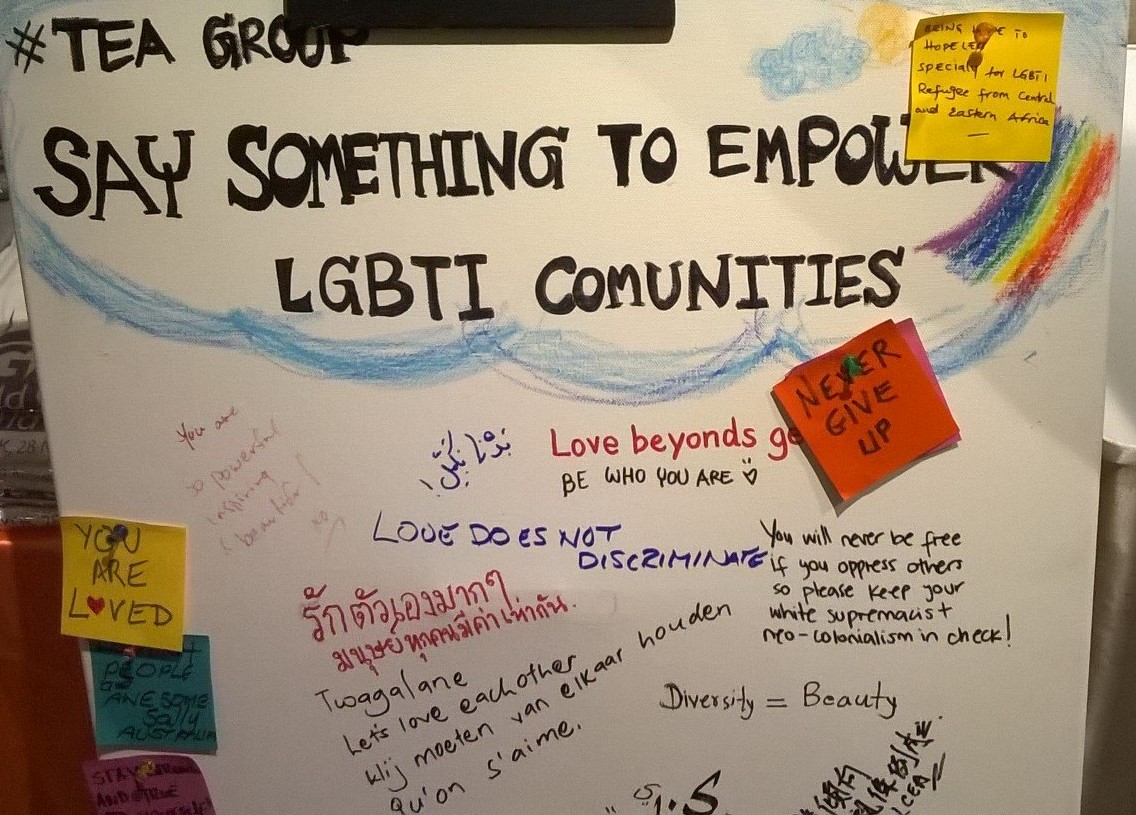 Your voices matter. Contributing to shape our future direction is one way to help us grow and serve our communities even better. Another is to donate now to help us empower hundreds of LGBTI human rights organisations worldwide.

Where will your money go, you ask?
With a donation, you will help ILGA to support activists from across the world as they raise awareness of LGBTI human rights violations at the UN.
You will help us research laws impacting our communities and investigate attitudes towards them.
You will back us as we organise trainings and conferences, where activists come together and feel they are not alone in their fight.

They will not be alone, if we stand with them, side by side. Only together, we can bring about change. We are here to do our part: will you chip in?

Ruth Baldacchino and Helen Kennedy, co-Secretaries General
on behalf of the Board and Staff of ILGA