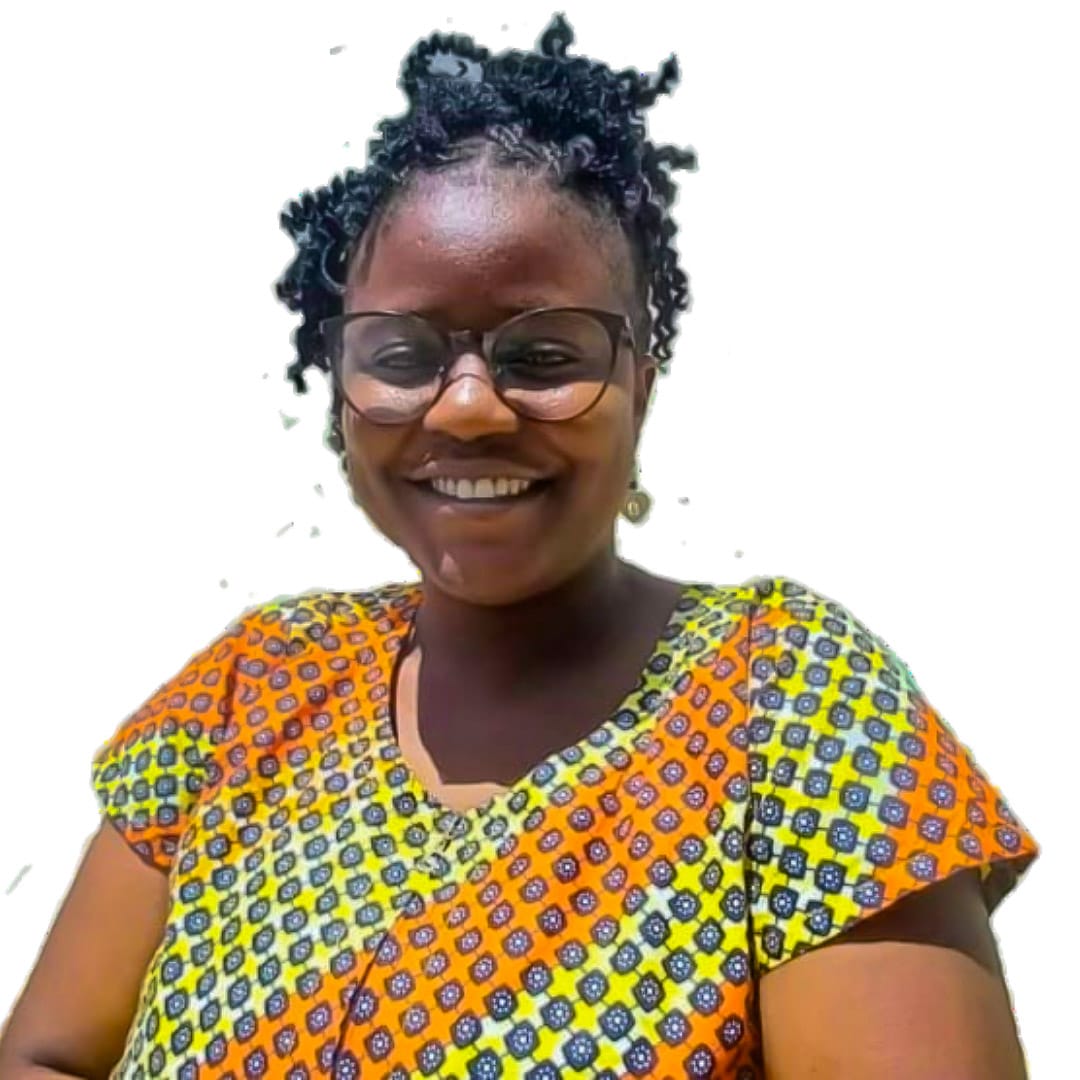 Líria de Castro (she/her) graduated in International Relations from the Institute of Social Sciences and International Relations. Since 2017, she has been the African Youth Charter Ambassador to Angola 2020-2022. An LGBTIQ+ feminist activist with 5 years of professional experience, she is passionate about her area of expertise.

In her spare time, she likes to listen to music, read a book, talk to friends and rest.