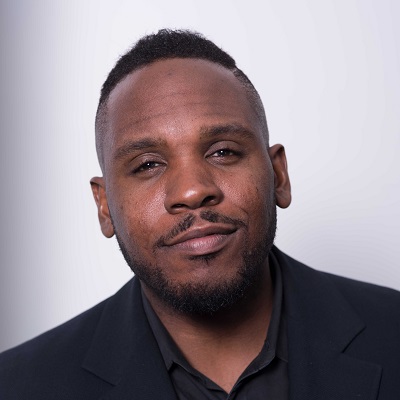 Kimahli Powell (he/him) is the current Executive Director of Rainbow Railroad. Kimahli has a wide range of experience in the non-profit sector and has spent more than fifteen years advocating for social justice, youth, arts and culture. He was the Director of Development and Outreach at the Canadian HIV/AIDS Legal Network, the Senior Development Officer at Dignitas International, Director of Development at the Inside Out Toronto LGBT Film and Video Festival in addition to holding other director-level positions with non- profit organizations in Toronto and the National Capital Region, where he studied Political Science at the University of Ottawa.

Among Kimahli's achievements in advocacy and social rights, he most recently helped launch the Canadian HIV/AIDS Legal Network's legal challenge to Jamaica's anti-sodomy law, led public outreach initiatives including the Human Rights Networking Zone at multiple international AIDS conferences and guided the Legal Network through a monitoring and evaluation framework on legal advocacy.

During his period as Executive Director of Rainbow Railroad, he has led to the organization’s doubling in growth, expanded its International reputation and reach and led its efforts to intervene in the emergency effecting LGBTI people in Chechnya.