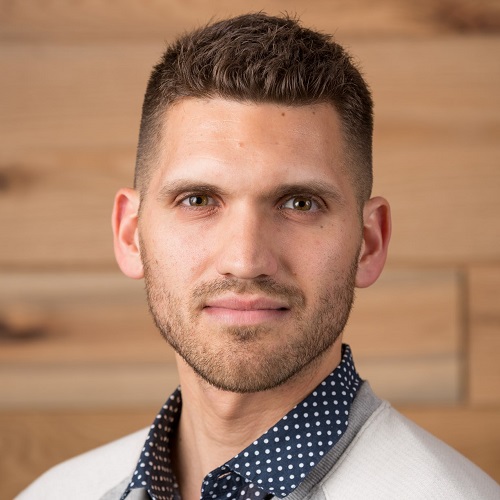 Since 2014, Justin Tindall (he/him) has worked to develop and oversee the expansion of the It Gets Better Project global affiliate network into nearly 20 countries. He also directs the organization's education program that facilitates the inclusion of LGBTQ+ media in schools.

Prior to this role, he was an employment specialist helping young people in Nicaragua and worked as an educational specialist at the DREAM Project, a non-profit school in the Dominican Republic. In 2012, Justin joined Teach For America (TFA) as a bilingual teacher in an inner-city elementary school in San Antonio, Texas. Thanks to help from an It Gets Better® video made by a group from his alma mater, Justin came out that same year and has since built a career around empowering LGBTQ+ youth.

He has a Bachelor's in International Area Studies (Latin America) and a Master's of Public Health (MPH) in Global Health Promotion from Brigham Young University.

Organisation: It Gets Better Project