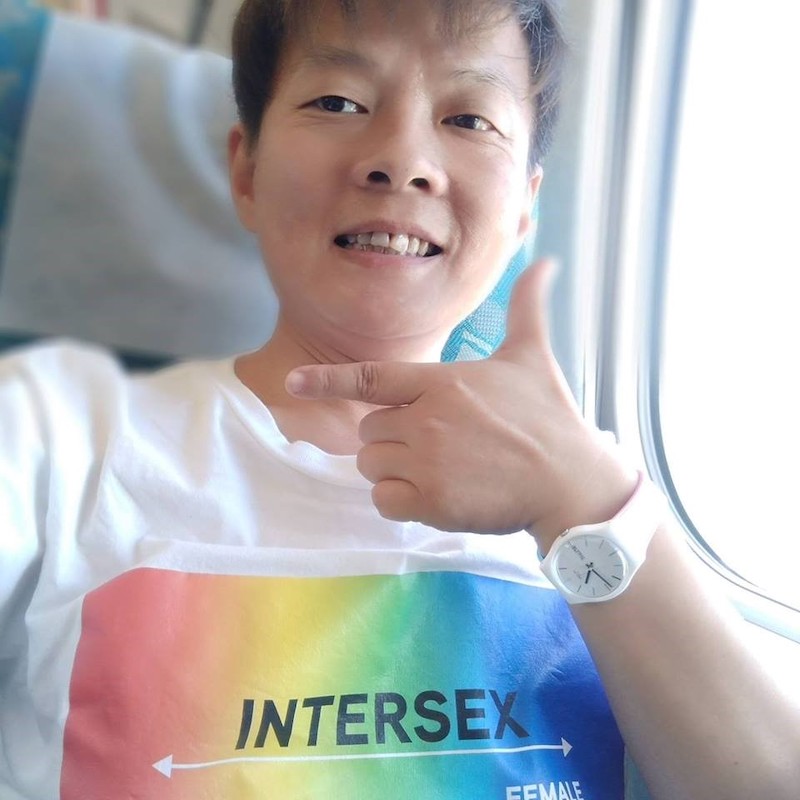 Hiker Chiu
Representative of the Intersex Steering Committee for Asia

Hiker Chiu is an intersex human rights activist who founded OII-Chinese in 2008. As part of their work mission, Hiker started a "Global free hugs with intersex" campaign at Taipei's LGBT Pride Parade in 2010. In 2011 and 2012 they participated as spokesperson for Asia in the first and second International Intersex Forum. 2015 Hiker was elected as Co-Chair of ILGA Asia and a member of the ILGA World global Board being the first intersex activist ever elected to become a member of an ILGA board. In February 2018 Hiker and fellow intersex activists founded Intersex Asia as an umbrella organisation for intersex human rights activism in Asia. Hiker is currently serving as co-chair of Intersex Asia.