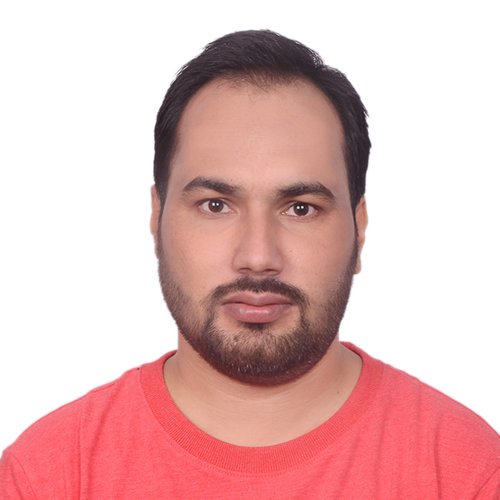 Esan Regmi (he/him) is an intersex activist based in Nepal. He is also a co-founder and the executive director of Campaign for Change (the first and only intersex-led organization registered in Nepal since 2017). Esan hosted the first national intersex meeting in Nepal in 2016 and edited the first intersex story in Nepal.

Esan has worked not only on the national level, but also at the UN level. He had proposed CRC and CEDAW reports condemning Intersex Infanticide & Genital Mutilation in 2016 and 2018, respectively. Esan was selected as co-chair of Intersex Asia in 2018. Currently, he is active as a board member of Intersex Asia.