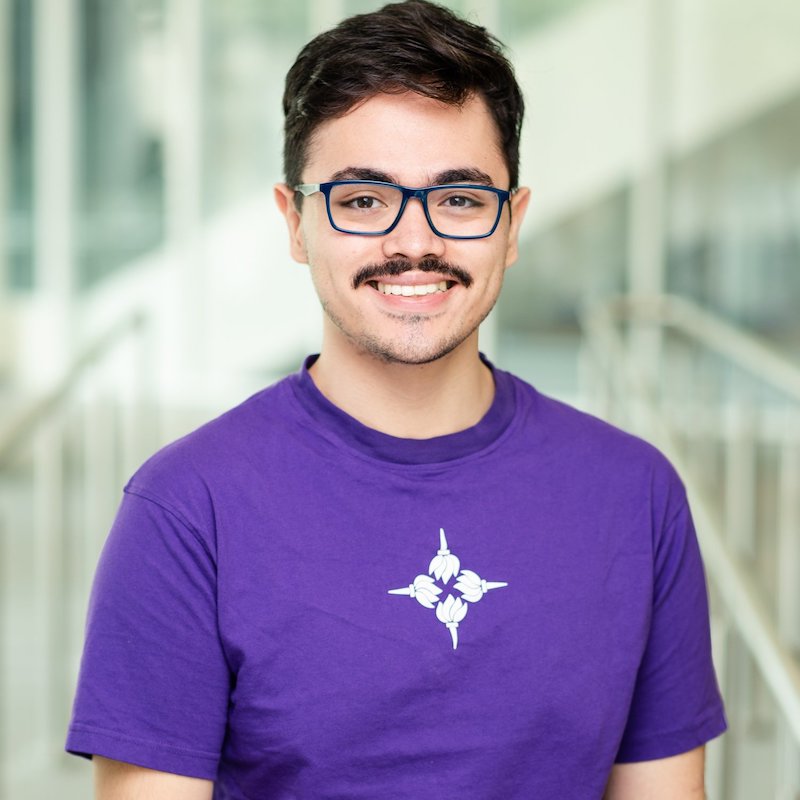 Enrique López de la Peña (he/him) earned his Bachelor of Arts in Political Science, with minors in Linguistics and Arabic, from New York University Abu Dhabi in May 2019.

Born and raised in Mexico City, he has lived in six countries thus far: Mexico, the United Arab Emirates, China, France, Israel, and the United States. He has conducted research on areas such as political psychology, international conflict resolution and prevention, diversity, interculturalism, and LGBTQ rights. His undergraduate thesis project, titled "Perspective Taking to Reduce Implicit Homophobic Behaviour in Mexico", was a survey experiment aiming to discover whether fostering empathy towards LGBTQ people among Mexican adults could increase their displays of solidarity towards the LGBTQ community.

Enrique is also passionate about languages, having studied more than ten so far. In 2016, he delivered a speech at the United Nations General Assembly after being selected as a winner of the "Many Languages, One World" contest. In 2017, he served as the International Press Manager for TLVFest (the Tel Aviv International LGBT Film Festival).