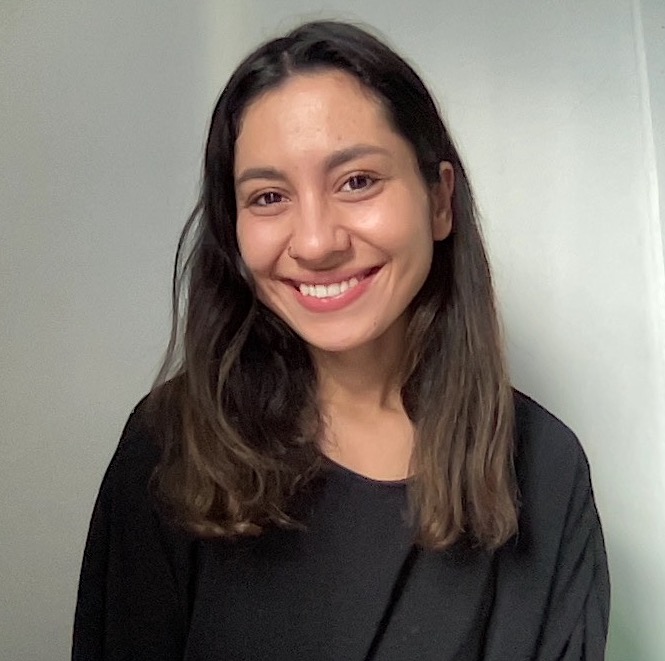 She studied journalism in her hometown, Bogotá, Colombia, at the Universidad del Rosario where she conducted research on the relationship between the transit of transgender people and public space. This first approach led her to work for the organization GAAT (Grupo de Acción y Apoyo a Personas con Experiencias de Vida Trans) where she supported the campaign to include diverse people in the implementation of the Peace Agreement in her country.

For the next four years, she joined two women´s rights organizations as a communications manager, where she implemented successful digital marketing strategies and developed creative content for social networks around issues such as the fight against LGBT-phobia and the inclusion of the LGBTI population within the feminist movement. Emilia has also worked as a coordinator of social projects, developing workshops on communication for social change with populations such as LBT young women, racialized women, and migrants.

In 2021, she obtained a scholarship to study the Erasmus Mundus Master's program in Human Rights Policy and Practice, in which she is currently enrolled at the University of Roehampton in London, England. As a master's thesis, Emilia is developing a research project on the impact of the anti-gender movement on the rights of transgender people, focusing on Europe and Latin America.