Skip to main content
Attitudes to same-sex relationships around the world | The Economist
Submitted by Daniele Paletta on Tue, 02/13/2018 - 10:42

ILGA will share articles from The Economist ahead of its Pride and Prejudice event throughout spring 2018. Excerpts shared with kind permission of the publisher

IN THE West, few civil-rights movements have prevailed so quickly and comprehensively as the campaign for gay rights. In America, support for same-sex marriage has shot up from 27% to 64% since 1996—faster than the rise in acceptance of interracial marriage beginning in the late 1960s. Ireland has gone from having few openly gay public figures to legalising gay marriage and having a gay prime minister.

But what about the rest of the world? How do Chinese or Peruvian people feel about gay rights? For that matter, what about the inhabitants of Angola? The International Lesbian, Gay, Bisexual, Trans and Intersex Association (ILGA) has released some numbers that provide a tantalising hint, if not much more than that. 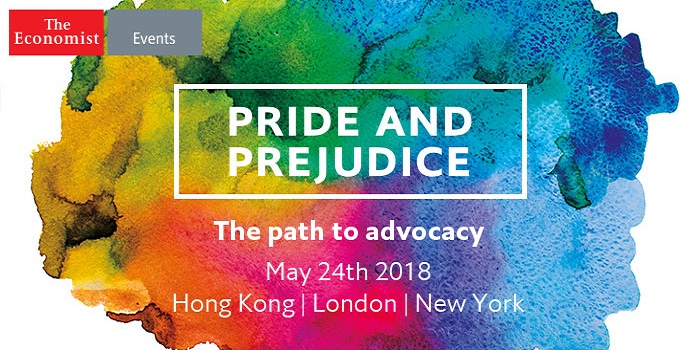 ILGA supports Pride and Prejudice, a global initiative organised by The Economist Events that will catalyse fresh debate on the economic and human costs of discrimination against the LGBT community.
The 24-hour event taking place on 24 May 2018 will begin in Hong Kong, continue in London and end in New York.
Find out more about Pride and Prejudice here.