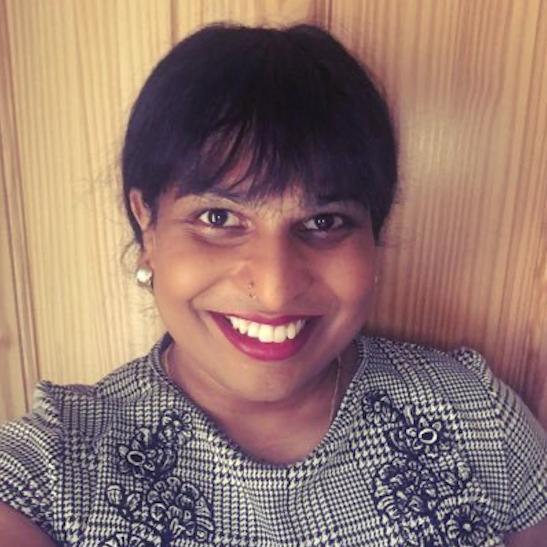 She is a human rights activist, political and international affairs analyst, academic, and educator.

A native of the central highlands of Sri Lanka, Chamindra has some fourteen years of international experience in research, teaching, political lobbying, human rights advocacy and specialist consultancies. Her work as an intersectional feminist activist has focused on decolonial approaches to feminist organising and knowledge production, with a commitment to the promotion of intersectional justice. She comes with a wealth of experience in project management in the academic and rights advocacy. She has held governance and advisory roles in several national and international organisations, including Venasa (Sri Lanka’s oldest trans equality network), the Community Welfare Development Fund, the Asia-Pacific Transgender Network, and the International Trans Fund. She is a co-founder of the Consortium for Intersectional Justice. Chamindra has also engaged in political organising in the north of Ireland and Sri Lanka.

Chamindra’s discipline is international politics, with a strong interest in the politics of deeply divided places, feminist international relations and the politics of intersectional justice. She has held teaching/research positions and fellowships in several countries including Canada, the Netherlands, Ireland and the United Kingdom. She is a prolific writer, speaker and public intellectual. She has especially contributed to the strengthening of trans feminist perspectives, in both academic and activist circles. Her work has appeared in peer-reviewed journals, book chapters and in media outlets in several countries. Her first single-author monograph, Decolonising Peacebuilding, was published in 2018. She is currently working on her second book, which focuses on trans politics and reproductive justice.