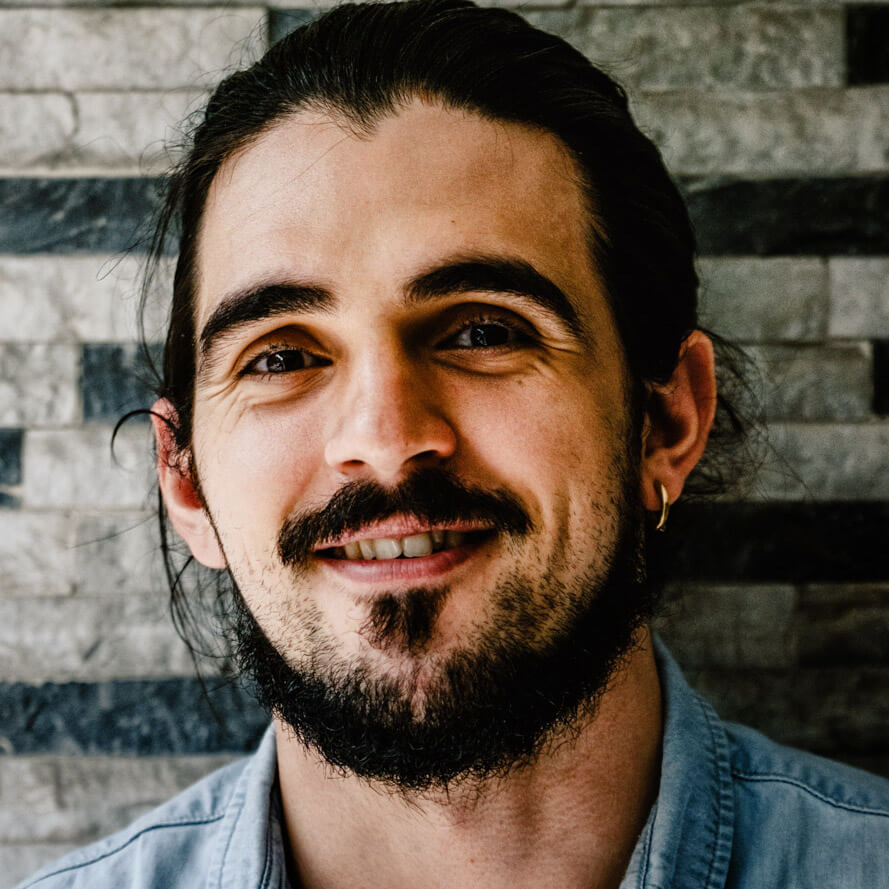 Martin has been involved in the field of SRHR, LGBTI rights and HIV prevention since he was 13 years old. He started as a peer educator in Bulgaria and later became a youth coordinator of a domestic violence charity, where he worked with young people from diverse backgrounds - Roma youth, youth with disabilities, carers and juvenile offenders. He has also been a member of International youth networks such as YouAct and YPEER. Since then, he has been actively involved with youth advocacy at the European and international level and has worked for several youth NGOs in different countries.

He currently works for METRO charity, where he leads an LGBTQI youth service and trains professionals on inclusion. He also works for Consortium, the national umbrella and membership organisation for the UK LGBT+ charitable and voluntary sector, where he supports over 110 LGBTI+ groups and organisation and leads on a mapping project in London.