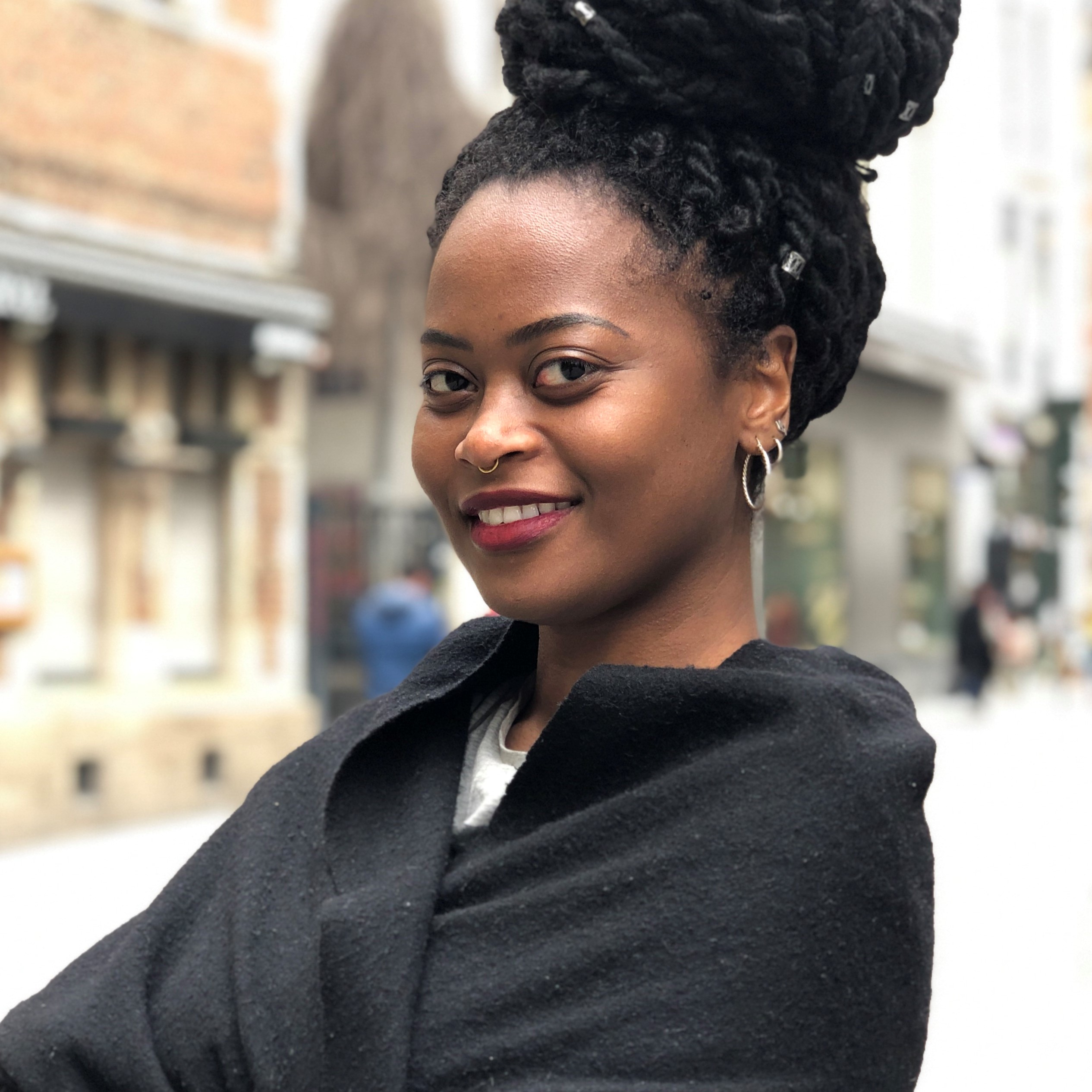 Representative of the Bisexual Steering Committee for Europe and Central Asia

Rachael Moore is a British born LGBT activist who lives and works in Brussels, Belgium. With a background in youth empowerment, LGBT rights and advocacy, Rachael is no stranger to dealing with discrimination in both social and professional settings. Previously she worked at the European Parliament. Her experience at European level of politics has given her a greater insight of places that were never meant for Black people or people of colour.

In 2019 she co-founded Rainbow Nation, an association that pushes for a different narrative regarding the visibility of queer, trans, black and brown people. Rainbow Nation pushes for diversity, inclusivity and multiculturalism that is not defined by whiteness. A true ‘Nothing about Us without Us’ stance with regards to how the LGBT community deals with its own issues of racism, transphobia and xenophobia. Rainbow Nation provides support group meetings for QTBPOC and organises community-building activities for victims of racism.