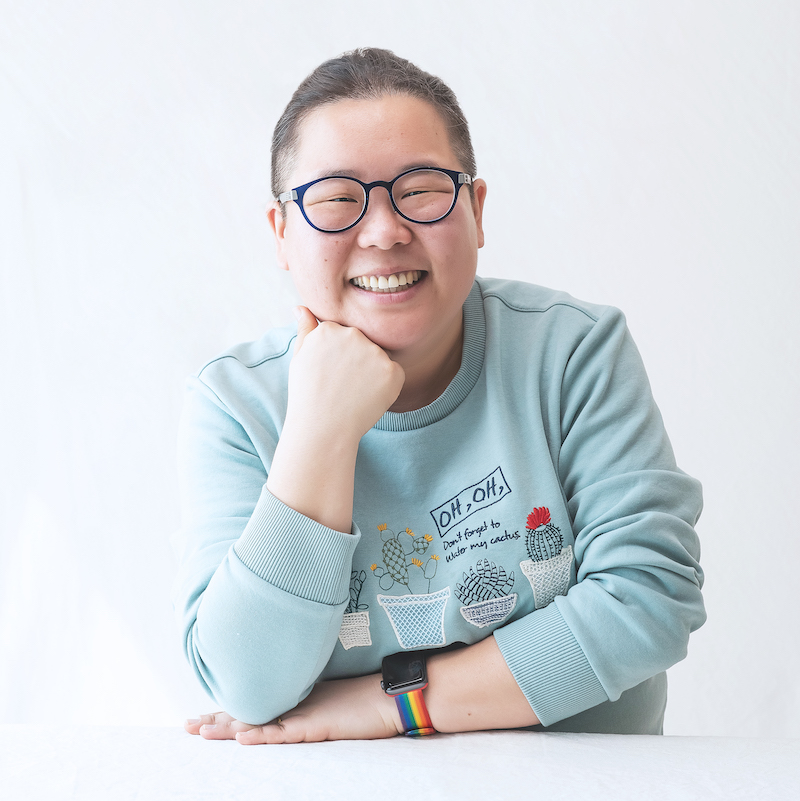 Candy Yun
Representative of the Bisexual Steering Committee for Asia