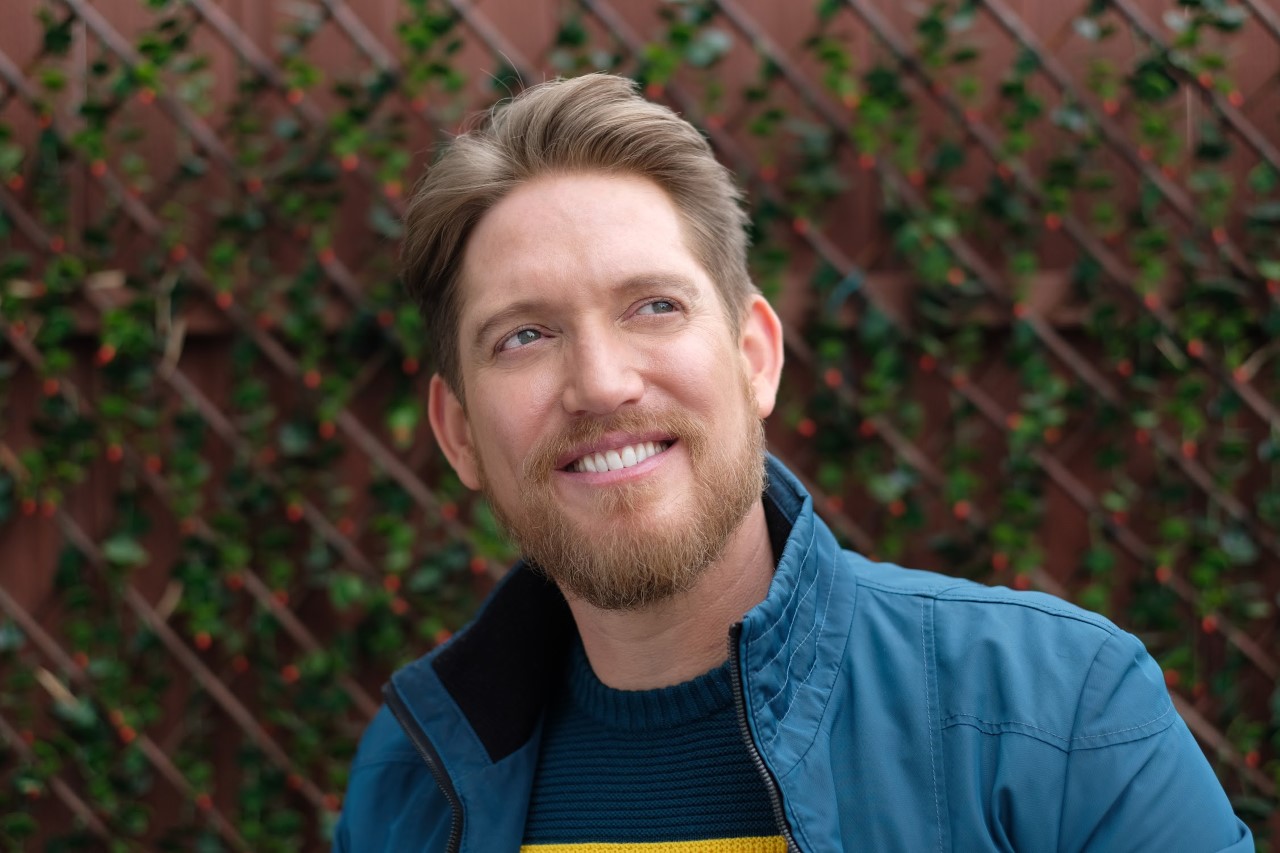 Article by (and photo of) Ian Lawrence-Tourinho, Chair of ILGA World Bisexual Committee

It’s the 20th ILGA World Conference taking place with tailwinds of great hope and progress.
Ten years have passed since the fall of the Iron Curtain, and liberal democracy is spreading around the globe as we anticipate the turn of a new century and a new millennium, and the promise they bring. New HIV meds have quickly transformed AIDS from a death sentence into a manageable, albeit serious, chronic condition, and the LGBTI world is picking itself back up again after a very tragic and traumatic era. Apartheid has finally ended in South Africa after decades of struggle, and LGBTI people from around the globe are meeting in a country, the first country in the world, where the national Constitution itself officially protects persons from discrimination on grounds of sexual orientation In that context of hope and renewal, bi activists at the conference took part in another global first. They joined bi communities worldwide in proclaiming the very first Celebrate Bisexuality Day (also known as Bi Pride Day). It’s a community holiday now celebrated every year on September 23, one which has expanded into a wider celebration of Bi Visibility that spans the whole month of September. 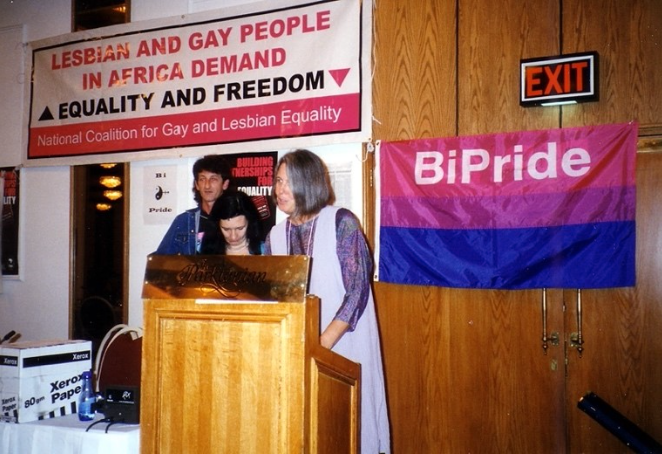 Twenty-three years later, as the new chair of ILGA’s Bi Steering Committee with a committed team drawn from all 6 ILGA regions, it is my duty and my pleasure to lead the bi community work for ILGA World and build upon its enduring legacy with the bi community. Some lessons for us all: much like the current LGBTI movement in general, ILGA has long struggled to include, let alone center, bi people. Our ability to love regardless of sex or gender is confusing to a world full of people for whom sex and gender are central to their attractions and their resulting sense of self. Lawmakers and policymakers struggle to understand how everything from laws to programming to public health outreach might affect bi people differently than it does gays and lesbians.

And, as a result, they give very little attention and direct few resources to the bi community’s issues. But the time for that has passed. For years, research has shown that globally, bi-identified people are more than half of the LGBTI community. People who behave bisexually are an even larger group. New polling (Pew 2022) out of the United States shows that one in six Gen Z adults here is bi. In other words, LGBTI activism that doesn’t include bisexuality is missing the mark, is not inclusive and worse still, fails large parts the population it claims to serve.

My team and I are working to increase understanding and acceptance of bisexuality within both ILGA and the larger LGBTI community. That means much more inclusion in programming and funding priorities, as well as improved access to education for staff, board, and beyond. It means working with and giving a more prominent voice to activists, academics, allies, and the general population from the global South and neglected communities in the global North to develop methods and approaches that work in multicultural settings and are truly inclusive of as many people as possible. We need the public to have a better understanding of who we are and what we’re about if we’re going to build a world where all LGBTI people are able to live well and thrive.

And that begins with visibility. Because if you can’t see us or find us, you can’t understand us. And we can’t work together. Bis keep trying to be more visible as a community, but there is a long history of straight people, as well as gays and lesbians, trying to make us invisible so you can ignore us, claim our role models as one of your own, and maintain the comfort of your simple, binary identities.

I challenge you to come away from this Bi Visibility Month knowing the names of at least 3 bi people you find admirable or inspiring. If you’re having trouble, Bi.org has an ever-growing and searchable database that will make it easy for you. Bi people are a beautiful and integral part of the rainbow family. We’ve long been on the cutting edge of the LGBTI movement, challenging sexual and gender binaries and allying with the trans community decades before that was the norm. We have much to offer each other.

Let’s come together to celebrate the progress since that first Celebrate Bisexuality Day in Johannesburg, overcome the challenges of today, and fulfill the promise of achieving full legal and social equality for our entire community.