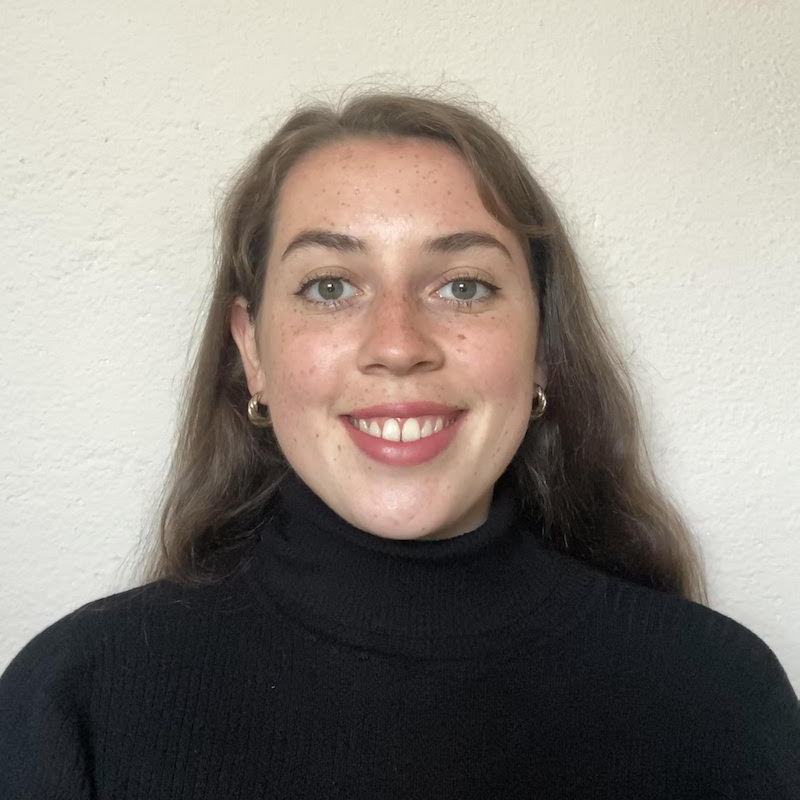 She has been active in the social justice and human rights sphere for over five years, beginning in grassroots organising around minority issues. She worked with a local Traveller rights organisation and was an active member of LGBTIQ community groups, through which she was first introduced to the affected-led approach. In recent years, her key areas of focus have been international protection and women’s rights.

She has organised with asylum seeker’s groups, designed and delivered educational workshops to young people on international protection, and produced a policy submission for Government on the human rights failings of Ireland’s asylum system. Furthermore, Aoife was President of her university’s Feminist Society, through which she led a campaign on sexual harassment policy in higher level education, brought together community groups, charities, and politicians to demonstrate against gender-based violence and promoted feminist issues in the media. Aoife has also written extensively on human rights as a regular contributor to both STAND News and Gay Community News.

She holds a BA in Public and Social Policy from the National University of Ireland, Galway.