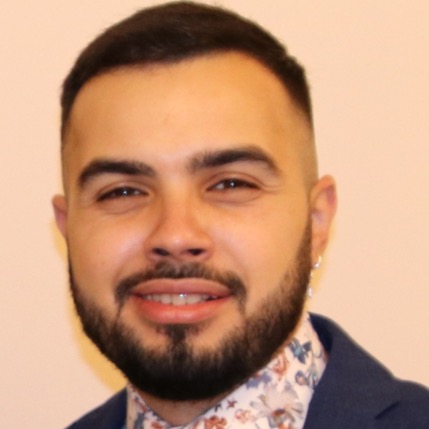 Ahmed El-Salawy (he/him) is a human rights lawyer and researcher. He holds an LL.M. in international human rights and humanitarian law from European University Viadrina in Frankfurt (Oder), and a B.Sc. in political science from Cairo University.

Ahmed has worked previously with Human Rights Watch’s LGBT program, supporting the investigation and documentation of violations against LGBTI people in the MENA region. Ahmed has also worked extensively in the intersectionality between refugee protection and child protection, and sexual and gender identity-based violence (SGBV), with UNHCR and Save the Children. His protection work focused on the most vulnerable groups and individuals in displacements such as SGBV survivors, LGBTI refugees, and unaccompanied or separated refugee children.

Ahmed is interested in the utilization of UN mechanisms and international human rights law to decriminalize same-sex relationships, gender affirmation, and gender expression, and end violence and discrimination against LGBTI people across the world.