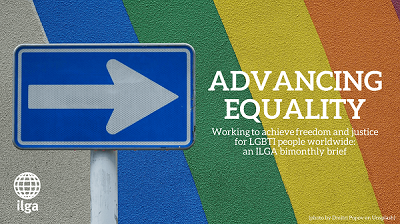 During these past two months, the criminalisation of consensual same-sex sexual activity was ruled unconstitutional in Trinidad and Tobago. Commonwealth leaders were urged to embrace equality, and the UK Prime Minister expressed “deep regret” for discriminatory colonial-era laws.

Communities in China successfully mobilised to end a discriminatory ban of ‘homosexual’ content on a social media platform. Gatherings of intersex communities in Costa Rica, South Africa and Australia resulted in historic statements and reports, and Portugal voted to better protect the rights of trans and intersex people.

We know all too well that our communities’ struggle to be recognised and accepted has never come without challenges. But we are not alone. And, despite the setbacks and alarming news, there are reasons for hope.

We were present at the 37th Human Rights Council in full force – delivering statements, hosting side events, joining panel discussions, and assisting human rights defenders as they made their remarks during the adoption of their countries’ UPR outcomes. 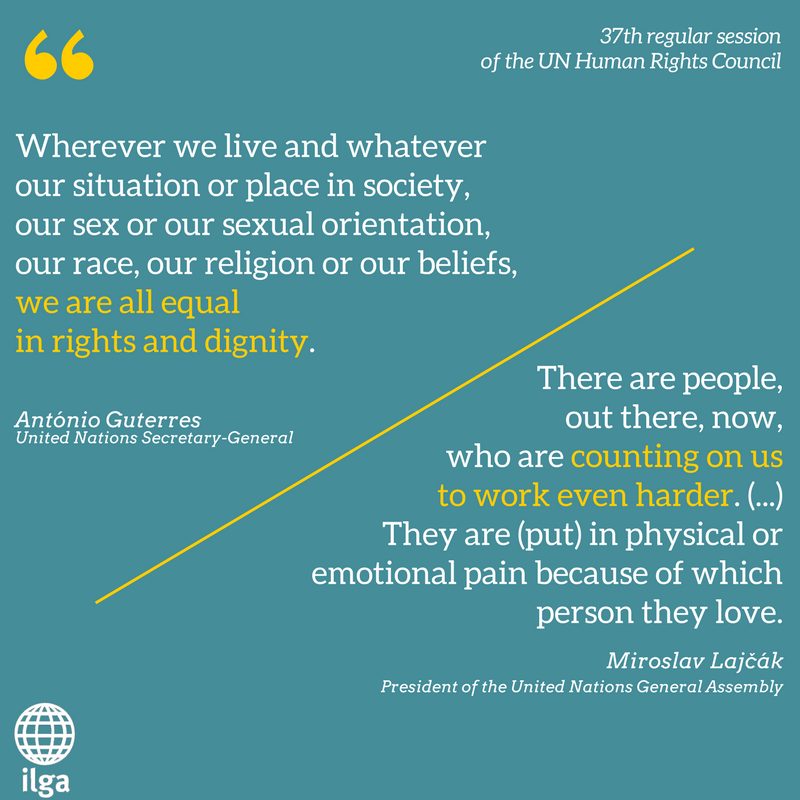 ILGA was in New York to attend the 62nd UN Commission on the Status of Women as part of the LBTI and Women’s Rights Caucuses – making interventions at high level segments, organising and speaking at parallel events, coordinating to bring defenders to CSW62, working on the Agreed Conclusions text, and much more.

We also saw the adoption of a new general comment on Equality and non-discrimination by the Committee on the Rights of Persons with Disabilities, after we had partnered with organisations worldwide to submit our views on the issue. 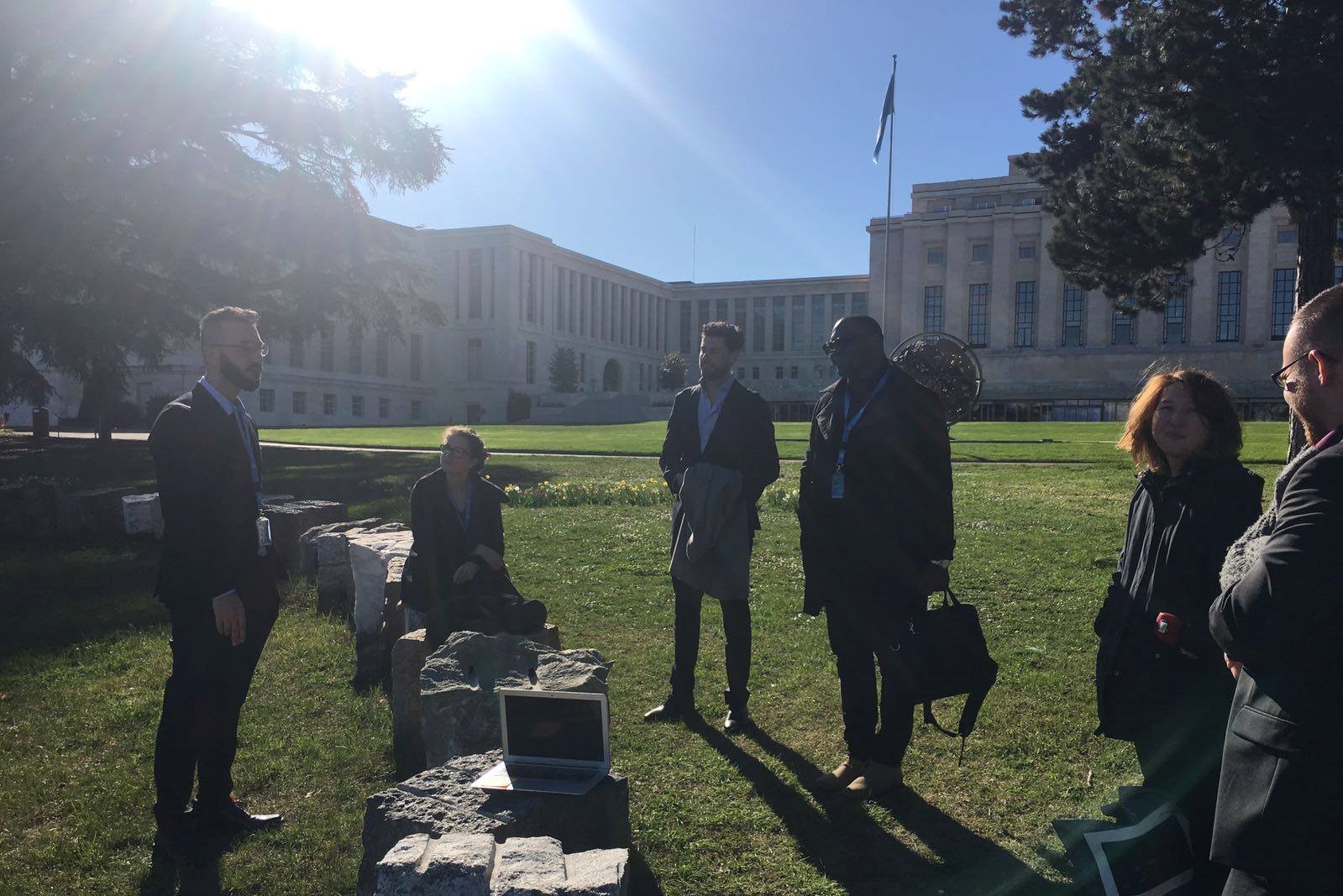 We are also looking for LB women human rights defenders who wish to submit a report and engage with CEDAW. 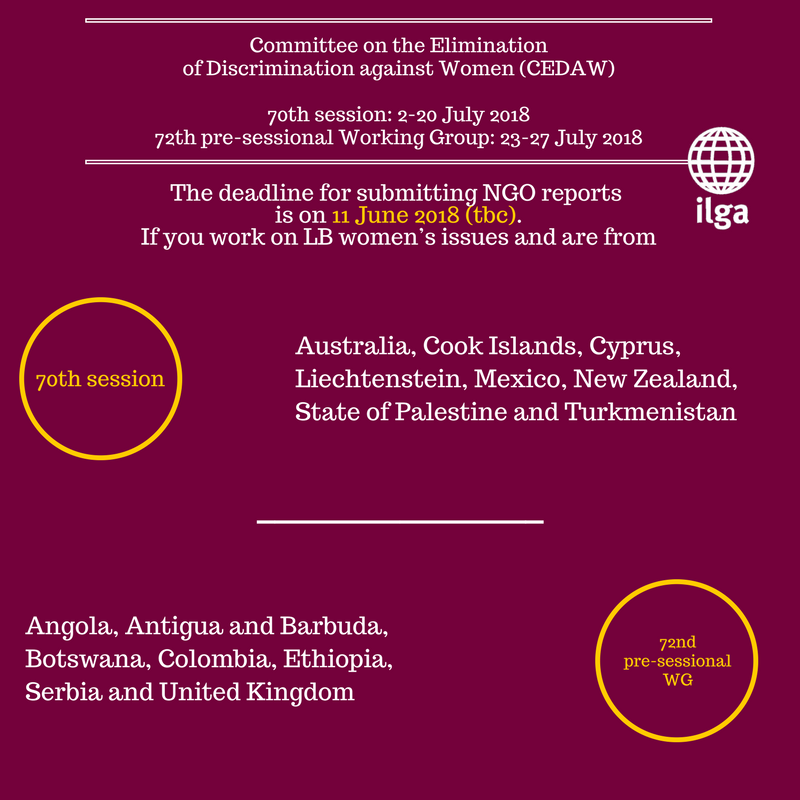 Have you got a few spare minutes?

ILGA is collecting good practices of implementation/follow-up activities from organisations on the ground, after obtaining SOGIESC recommendations from

A historic event took place during the 37th UN Human Rights Council: ILGA and Manodiversa hosted a side event raising awareness of the human rights situation of bisexual persons. We recorded it for you: in case you missed it, you can watch it in English below, or in Spanish here.

Our Bisexual Secretariat also launched a document looking at both the global and regional situation for the bisexual community: download it here.

To further inform you on SOGIESC developments at the United Nations, we also began producing reports and infographics for each Treaty Bodies session that we will engage in. Here you can find highlights from six CEDAW, CRC and CRPD sessions and pre-sessional working groups. 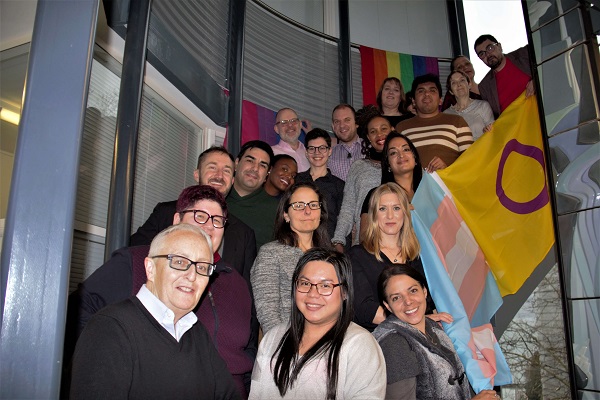 Board members got together with staff at the ILGA headquarters in Geneva(ph. J. Andrew Baker)

Our Executive Board met in Switzerland in March 2018. New members were welcomed to our family, new roadmaps for the future months were outlined. And, also, a new Executive Director was appointed: André du Plessis has now stepped into the role!

We also welcomed a new intern to the team: Bernardo Fico has joined us to support our UN Programme on Treaty Bodies and Special Procedures for the next few months. In the next few days, Nachale Boonyapisomparn (Hua, as people know her) will join ILGA as the Gender Identity and Gender Expression Programme Intern.

Among all this news, however, one thing remained unchanged: our commitment to raise our members’ voices in international fora.

We were there - represented by our Gender Identity and Gender Expression Senior Programme Officer, Zhan Chiam - as governments forming the Equal Rights Coalition met in Washington DC.

We continued to assist and train dozens of activists leaning on the United Nations to advance their rights: we presented our work on trans human rights at the Kyiv Trans Conference, and welcomed seven defenders to Geneva for a week of advocacy around the Universal Periodic Review.

Defenders from Nepal, Chile, Kazakhstan, Macedonia, El Salvador and South Korea were supported as they engaged with CEDAW, CESCR and the Human Rights Committee, following our pledge to help raise awareness of lesbian and bisexual women’s human rights with the Treaty Bodies.

But that’s not all: we teamed up with Global Philanthropy Project and Funders for LGBTQ Issues for a one-hour webinar on May 14, where you will learn more about a new report looking into government and philanthropic support for LGBTI communities.

With both Pan Africa ILGA and ILGA Oceania gearing up for their regional conferences, and ILGA Asia organising a training in South Korea on human rights advocacy and UN mechanisms, it is fair to say that there are exciting times ahead for our global family! 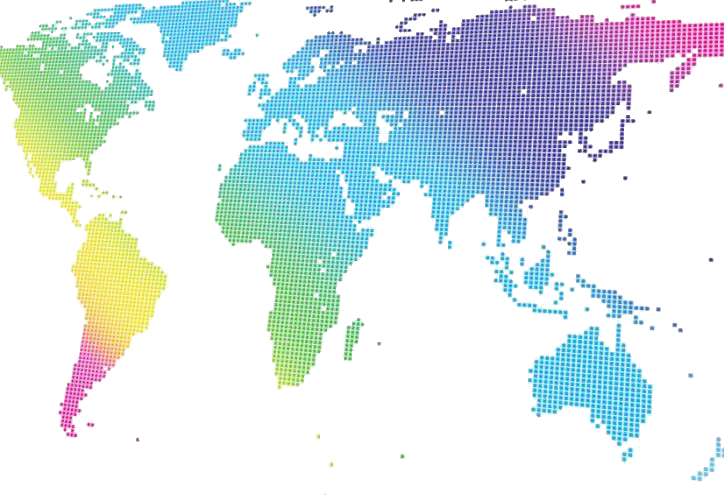 Meanwhile, the ILGA family has further grown in numbers and representation: 1,321 organisations from 141 countries across the globe now form this organisation committed to advance LGBTI rights worldwide.

Help us support LGBTI communities and organizations around the world through advocacy, education and research.

Your donation helps grassroots movements build capacity and have a voice in global fora.