In December 2017, ILGA welcomed three human rights defenders to the United Nations in Geneva, for a week of advocacy around the Universal Periodic Review[1].

Over just five days, the defenders had multiple chances to raise awareness of SOGIESC issues in their own countries at the international level: they met with governments from every region of the world and shared snapshots of their communities’ lived realities, highlighting recommendations they’d like to see made at the upcoming UPR.

“We hope that States continue to make recommendations, and not just for my country, Botswana. It’s for LGBTI people in the region and in the world that we’d like to make a difference. There are still a lot of loopholes that need to be dealt with.”

“This time is one of those rare opportunities to add pressure upon States like Romania to become more accountable in terms of respect for human rights, for LGBTI rights, and to explain what progress they made on those obligations that they took 5 years ago.”

Before a week of intense advocacy really kicked off, the defenders took part in an interactive training session ran by ILGA’s UN Programme, where they received advice on how to best engage with diplomatic missions and to follow-up advocacy efforts. A rather intensive crash-course, which included a series of meetings staged with a volunteer diplomat to help defenders understand what mistakes were to avoid, and how to suggest recommendations in the most effective manner. 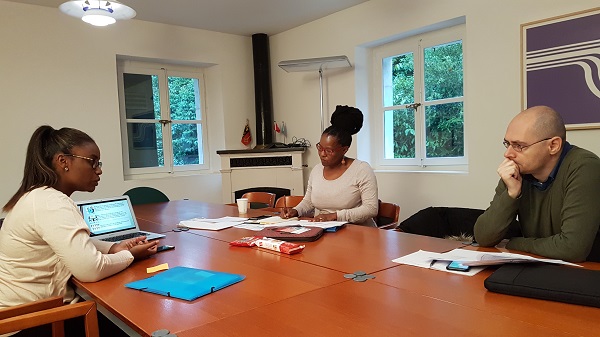 “ILGA did a very good job in preparing the meetings with the representatives of the governmental delegations,
and in helping us frame advocacy strategies for every country that we met.”

Only a few minutes’ walk away, the United Nations’ Palais des Nations was then awaiting the human rights defenders. A tour of one of the largest diplomatic complexes in the world led to the moment for them to dive into meetings with representatives of more than 20 countries from every region of the world: a unique occasion to highlight specific challenges and needs of LGBTI persons in their countries, to explain how positive changes had an impact on their communities, and to advocate for key recommendations. 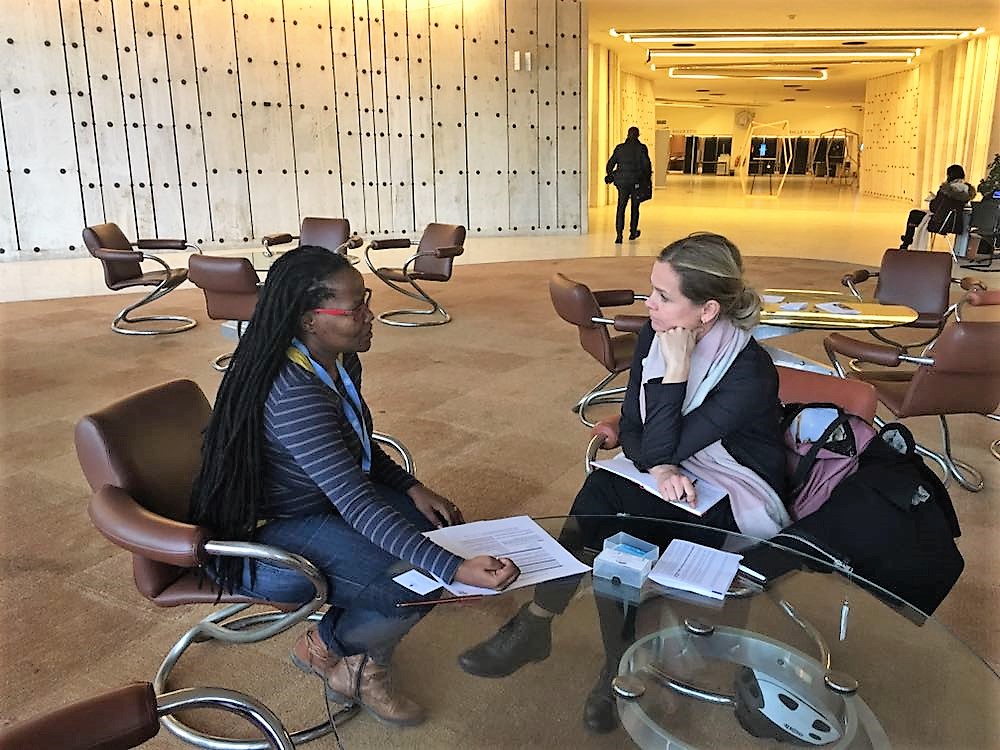 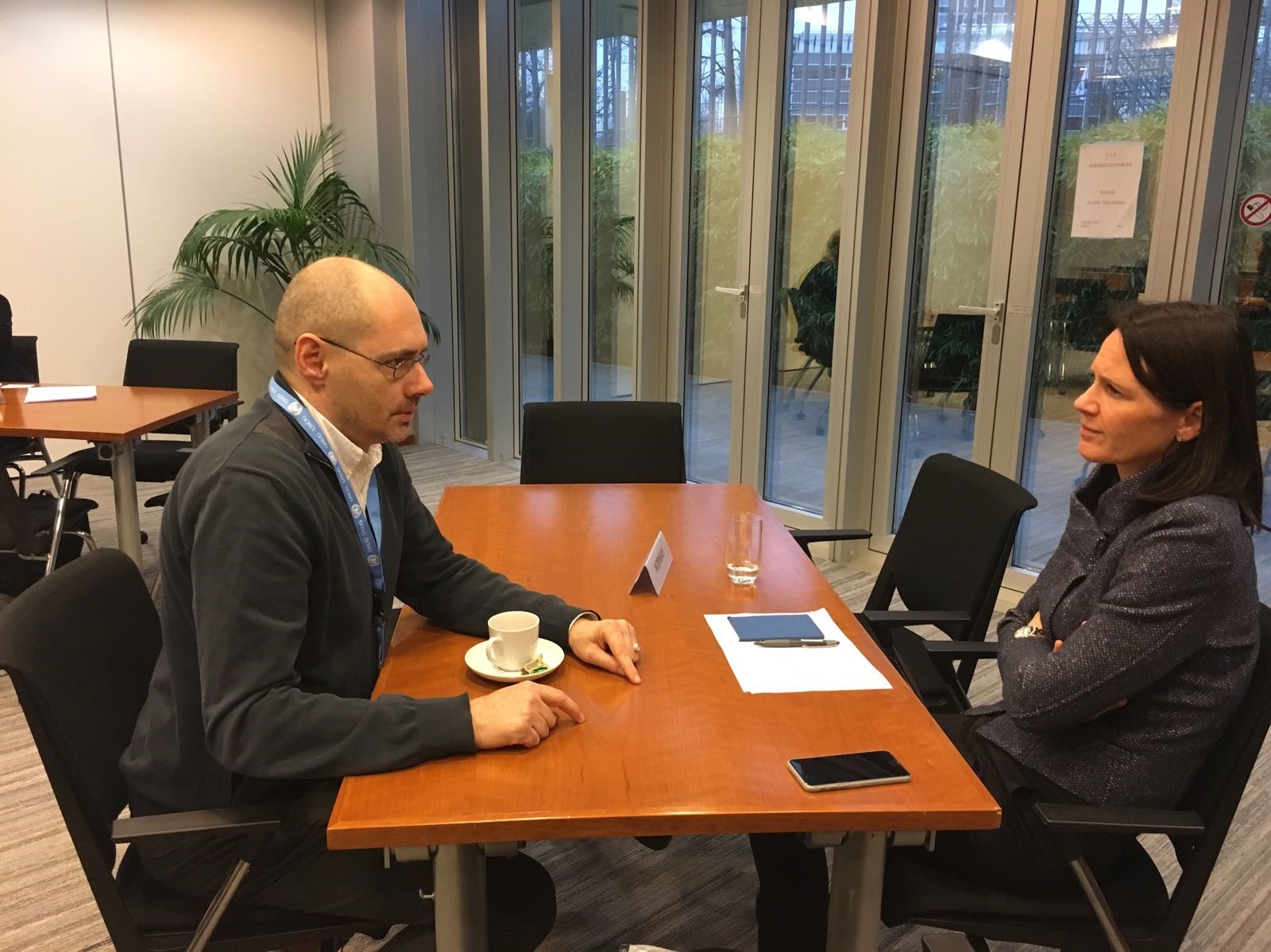 ... have been meeting with diplomats 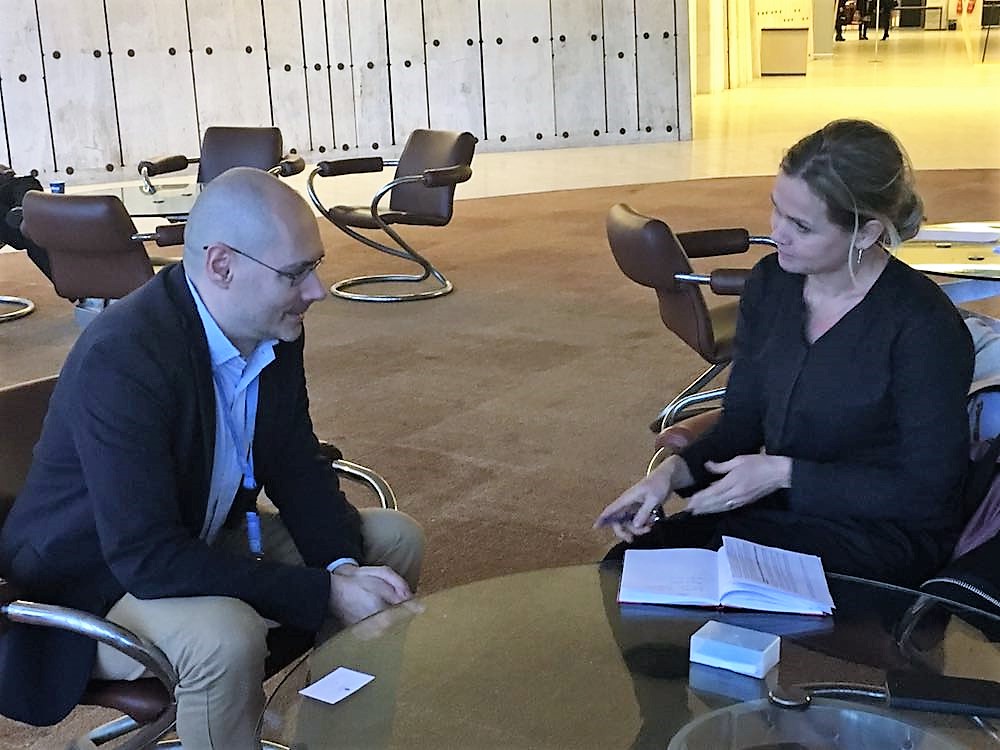 ...highlighting the specific challenges and needs of LGBTI persons in their home countries

What is amazing about changes is that they can happen at any time, even as defenders were speaking: during the very days of the UPR Advocacy Week, in fact, a court in Botswana issued a groundbreaking ruling in favour of a trans woman who had challenged the government over their refusal to update her gender marker in official documents.

“This is incredibly exciting,” Anna told us. “When I speak to diplomats, I inform them about this change: this is so rejuvenating in so many ways! It shows that the recommendations that we are looking for are not just for nothing: there is something good coming out of them!”

ILGA supported the defenders at each stage of the UPR – from providing feedback and guidance on their submissions to sharing advocacy tips – and was also there to arrange and facilitate their meetings with diplomatic missions. 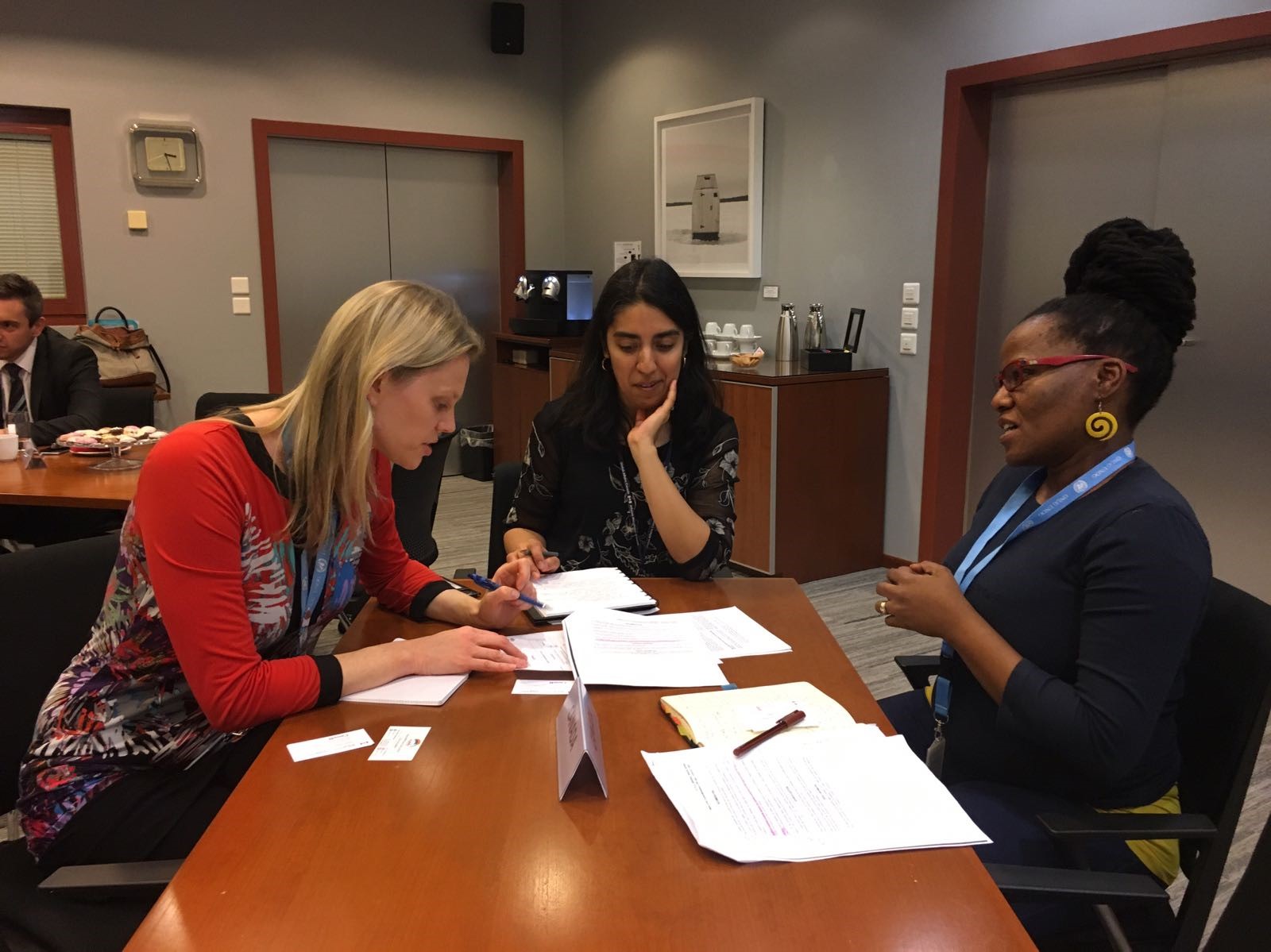 “It’s not the first time that we are addressing various recommendations to members states,” said Florin. “However, it is extremely helpful to have an organisation such as ILGA World to help you navigate between various delegations, prepare the meetings, engage with representatives of the permanent missions here in Geneva – it’s an invaluable kind of support, I must say. It would be much more difficult to achieve results in the absence of such a solidarity and collegiality.”

“ILGA has been really, really supportive right from the beginning, really getting us to think globally and position our recommendations,” Anna continued. “With the experience that ILGA has, they managed to shape our advocacy in a way that is more specific, smart. This is fantastic capacity building: even though ILGA is supporting all the time, I feel like I am doing it: it’s not hand-holding, and I am really grateful.”

The human rights defenders built their capacities not only in the presence of diplomats, but also as they learnt from each other: “It is important to get closer to other realities,” Florin confirms. “Romania decriminalized same-sex relations extremely late, at the end of 2001, and people could benefit from some of our tactics that worked in our hostile context in those days. At the same time, it is also beneficial to listen to the struggles of others, hoping that you might come up with concrete suggestions and actions of support.”

After such an intense week, in fact, the work is far from over. The defenders’ countries and 11 more are being reviewed in January 2018, and ILGA is ready to follow closely what recommendations will be made. Then, begins the crucial task of using them to help bring about change that matters. Our support continues throughout all this process.

“This SOGIESC UPR Advocacy week was full of strength. We had defenders coming from different countries with different situations, each one of them faced challenges in diverse ways and we hope that the UPR becomes a tool to pave the way to have a country that sees LGBTI individuals as equal and not as second-class citizens.”

Memories of this week, however, will always remain: “The week of advocacy was an unforgettable experience,” concludes JF. “It was full of events, including the launch of the Yogyakarta Principles + 10, the informal civil society meeting with the new UN Independent Expert on SOGI, Victor Madrigal-Borloz, and the many meetings with various government representatives based in Geneva.” A week to build upon, while pushing for change.

These are the defenders who took part in the UPR Advocacy Week:

[1] Three times a year, the governments of the world meet at the United Nations in Geneva to review the human rights record of a countries and make recommendations to them: the Universal Periodic Review, or UPR.

ILGA organizes “UPR Advocacy Weeks” to coincide with the crucial period in the run-up to these reviews. During these days, NGOs meet with the Geneva representatives of governments from around the world, to share the human rights situation on the ground and what recommendations they would like these countries to make to their own governments.

During these advocacy weeks, the ILGA team assists human rights defenders in the preparation of oral statements and summaries to be delivered during the pre-sessions, facilitates meetings with diplomatic missions and gives advice on how to strategically conduct advocacy in Geneva and back home.